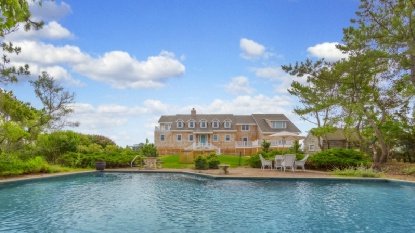 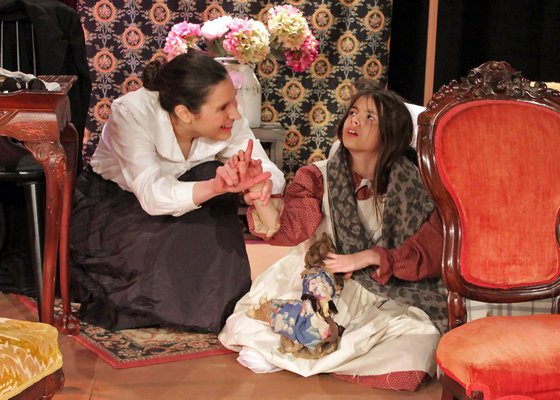 Mr. Evans was originally attracted to Quogue for its being “a community of WASPy, literary folk, rather than the high-rollers of East Hampton and Southampton,” he said on his BBC show, which he brought out to the East End in 2005.

It appears the couple is now cashing out on their 206 feet of prime Quogue oceanfront, but could they have asked for more money? Susan Lucci, famous for lesser intellectual pursuits than those of Ms. Brown and Mr. Evans, has recently listed her home at 20 Dune Road, just a mile and a half down the road to the west, for just under $20 million.