Dining Out: Nammos In Southampton - 27 East 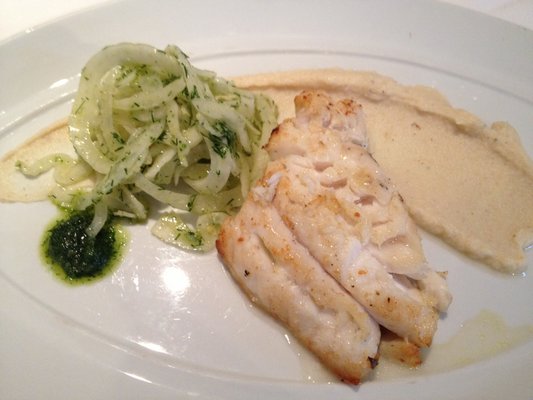 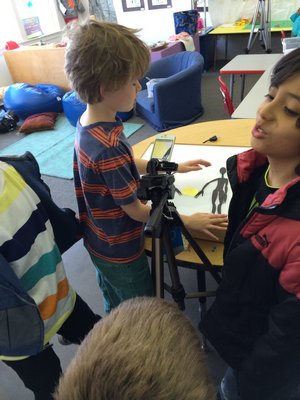 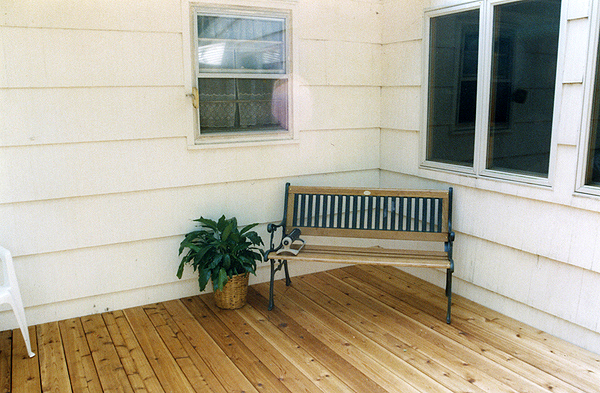 Nammos in Southampton is one of those places that surprises, thankfully in a good way.

The restaurant, which serves authentic Greek and Mediterranean cuisine and is helmed by the award-winning Greek chef Emmanouil Aslanoglou, isn’t super pricey or elitist as one might assume. Instead, the menu is filled with down-home, affordable, rustic dishes—kind of Mediterranean comfort food.

“It’s food like your grandma would cook,” said general manager Emilio Eliades during an interview and tasting on Thursday, September 12.

That is, if your grandma was a Michelin-rated executive chef—as Mr. Aslanoglou is—who just happened to be an expert in homemade, authentic Greek cuisine.

Nammos is one of the very few places on the East End that ventures into the arena of authentic foreign food (sister restaurant Old Stove Pub in Sagaponack is also Greek-based, though it’s a steakhouse). The restaurant is also in the minority in that it offers “white tablecloth”-type food but at inexpensive prices. Appetizers range from $8 to $12, entrées range from $16 to $25 and desserts are under $10, definitely quite affordable by Hamptons standards.

“We need to get the word out about the prices,” said Mr. Eliades. “And also about the new fall menu, which debuted on September 11.”

The most popular dish, Corn Flower Fried Kalamari (Mediterranean-style calamari), is something that most everyone likes to eat, he continued. “It’s ordered so frequently because it can be eaten as a bar snack, an appetizer or as an entrée. Everywhere you go, everybody has calamari. This is fresh and real and there’s more of the taste of the calamari and less of the breading,”

The fried squid is fresh from the sea, not frozen. It’s sliced thin, coated in corn flour and deep-fried. A cream cheese and roasted red pepper sauce accompanies the dish, which is topped with an olive oil/lemon sauce and parsley. The result is a firm—but not chewy—fresh, clean taste.

The signature dish, the Grouper entrée, is a “winter fish” or “steak fish,” Mr. Eliades reported.

“It’s more like tuna than like a white fish,” he explained of the heartier taste of grouper.

The locally fresh caught seafood is served with a green apple and celery root purée with a side of fennel salad tossed in a lemon and dill pesto. The purée is earthy and savory while the fennel salad is zesty, with a bright acidity, thanks to the lemon. The two sides counterbalance the grouper, a large fish in a family that also includes the sea bass, which though hearty has a light, sweet taste and is served to flaky perfection.

It’s easy to intuit why the Home Truffle Mushroom Pasta is the chef’s favorite. The rustic dish hits most of the senses. The aroma of the truffle is the first to present but the homemade/artisanal look of the pasta next appeals. Then there’s the touch and the taste, which live up to all expectations.

The homemade truffle pasta is made the Greek way, with yogurt, flour and water, according to Mr. Eliades.

“It’s a very traditional pasta from Crete, made with milk from the goats,” he said.

At Nammos, the “Greek peasant food” dish is amped up with white truffle oil and a touch of black truffle, along with shiitake, portobello and button mushrooms. The entrée is topped with chives, parsley and Parmesan cheese.

Nammos is located at 136 Main Street in Southampton. It is currently open for dinner six days a week, with service from 5 to 10 p.m.. Closed on Mondays. For reservations or additional information, call 287-5500 or visit nammos-hub.com.