Concrete, glass and steel can be warm and fuzzy too - 27 East 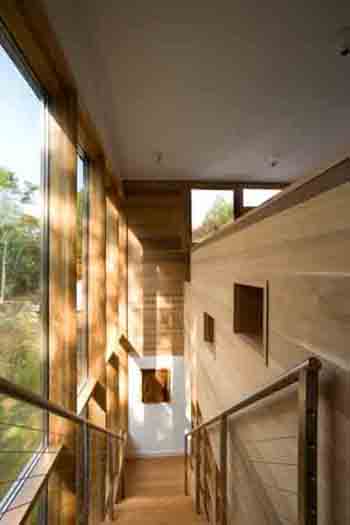 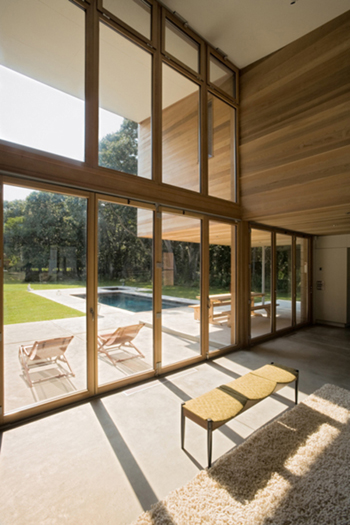 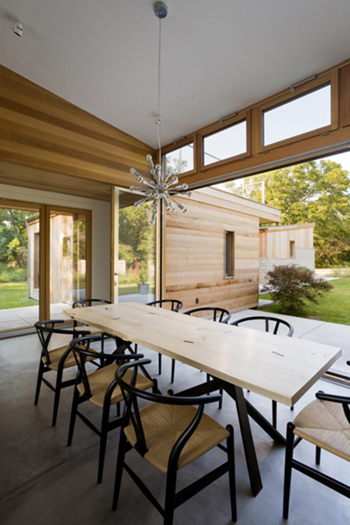 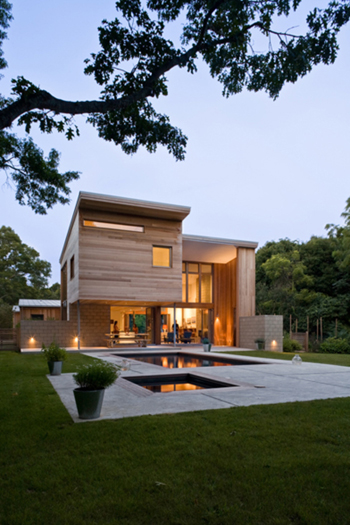 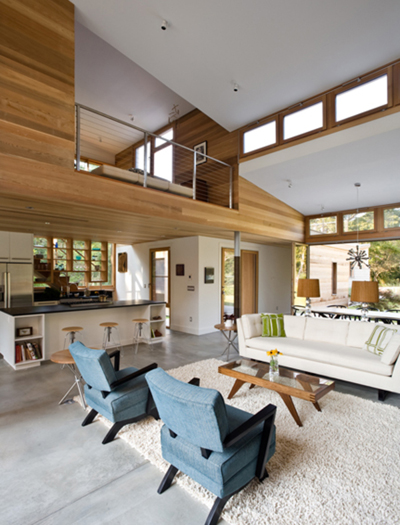 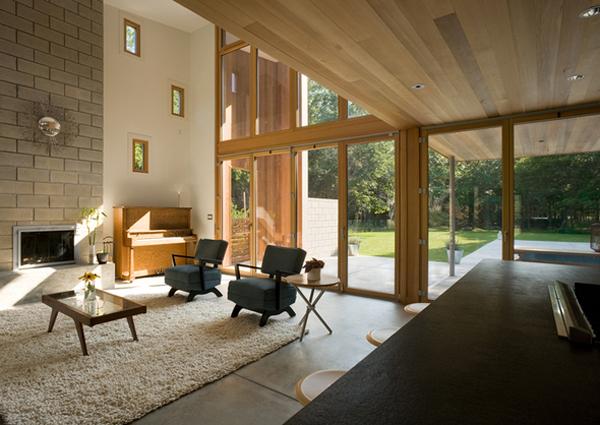 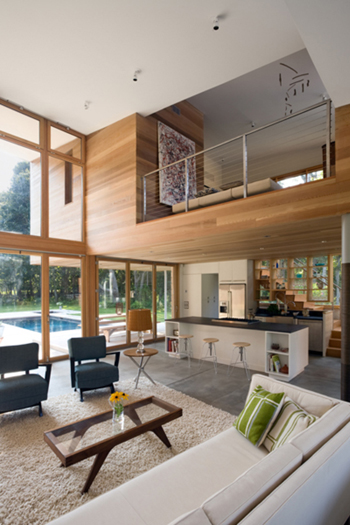 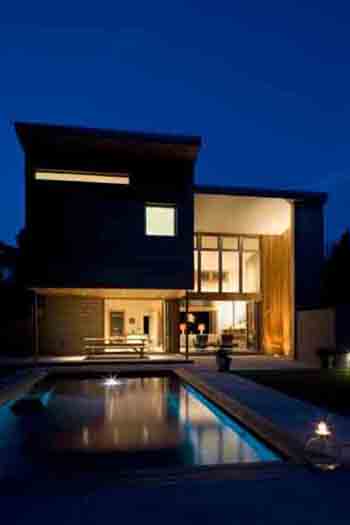 Every so often, we all need to be reminded about what’s important and what’s not in our lives.

Times of economic downturn are notorious for this, as it’s a sweet consolation to retreat into your family values and commiserating friendships when all seems horrible around you. Businesses are flagging, money woes are rampant, its not uncommon to hear “at least you have your health” muttered on the street between friends old and new alike.

Tough times are also good for nesting. By nesting, I mean making your home a warm, comfortable, and inviting retreat that shelters you from the realities on the street. This has been my frame of mind since moving into a house a few weeks back that I have been building for several years. I have taken out all of my old things, dusted off my yearbooks, ironed and hung up my black tie, and even began baking—something I haven’t done since I was a kid.

I mentioned my newfound activities to my friend Julie the other day and she remarked, “but you live in a modern glass box, how can that be warm and cozy!” I was a bit taken aback at her comment. Yes my house is modern, yes it has lots of glass, but yes it also has the ability to be a nest.

After Julie made this remark, I immediately thought about another friend’s house, that of my good friend John Berg. John is perhaps my favorite architect living on the East End and has designed and built what I deem an absolute masterpiece on Old Stone Highway, opposite the general store in Springs.

Why I thought of John was because his house is as glass-filled green and modern as they come, yet has the warmth of a million old homesteads. He has seamlessly blended modern form with traditional materials and cutting-edge technologies so that all feel welcome, all feel at home and all feel as if they could pass even the worst of blizzards sheltered within its arms.

I decided at this point that my friend needed to see John Berg’s house, as I knew it would change her opinion of modern; smash the misconception of cold concrete places that are more concerned with form than with people.

I had a few free hours, and after buying her a cup of Colombian from Java Nation in Sag Harbor, I enticed Julie into my Toyota Prius for a ride out to Springs. I used the drive to also show her some of my other favorite modern houses in the Hamptons, driving through the Northwest’s Three Mile Harbor Drive and Clamshell Road, through Wainscott South, and finally over to the hills above Amagansett before heading up toward Old Stone Highway.

My Prius was in silent electric mode when we made the turn into John’s curving driveway. Seeing the house lying like a sunbather in the lawn before us, Julie gasped, “It looks like a museum or something.” Now for many houses, that wouldn’t be a compliment. But take it from me, for a modern architect, that’s a compliment.

I didn’t see John’s familiar old pickup truck in the driveway and suddenly realized I should have called ahead. Unfortunately, John was not at home but his lovely wife, Jenny, was, and she was more than happy to give us a tour.

On visits past, I have always been at the house with John, conscious of his eyes watching mine. Not having him around gave me the liberty of looking at his work in the same manner that one can inspect a Jackson Pollock at the Metropolitan Museum of Art in Manhattan.

Leaving Jenny to get back to her work, Julie and I said goodbye and walked back up the gravel path toward my car. Julie walking ahead of me and I could see her reflection in the car window as the corners of her mouth raised into a smile.

Not exactly what an artist would want to call his masterpiece, but certainly a compliment and something that is especially needed in times like these.

Peter Sabbeth is the owner of Modern Green Home, a Sag Harbor-based design and construction company.