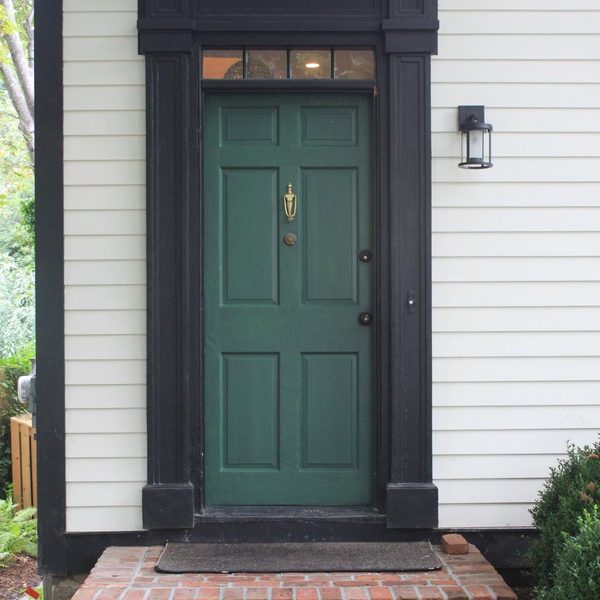 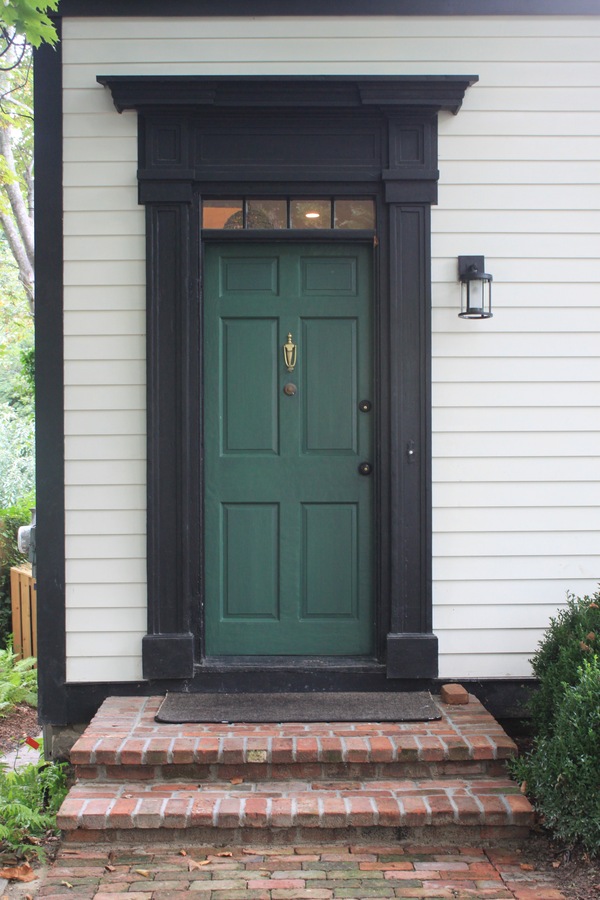 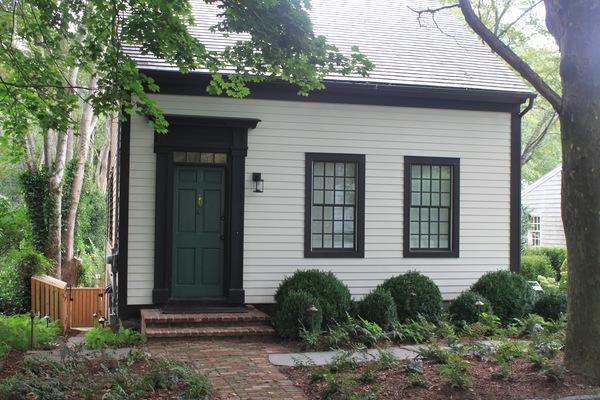 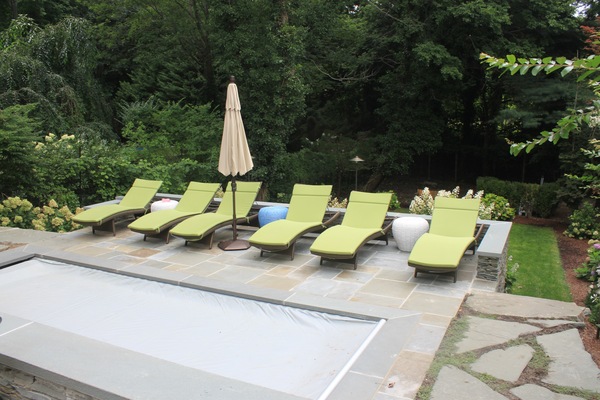 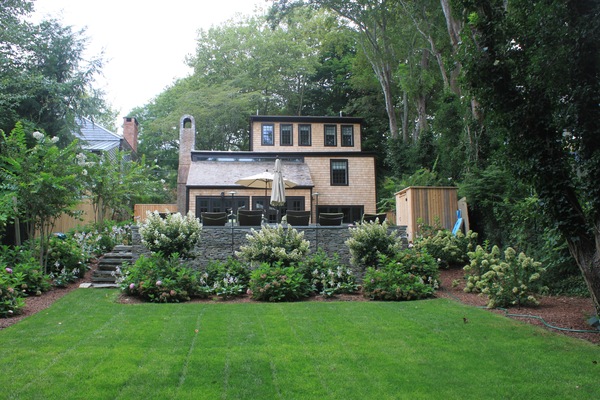 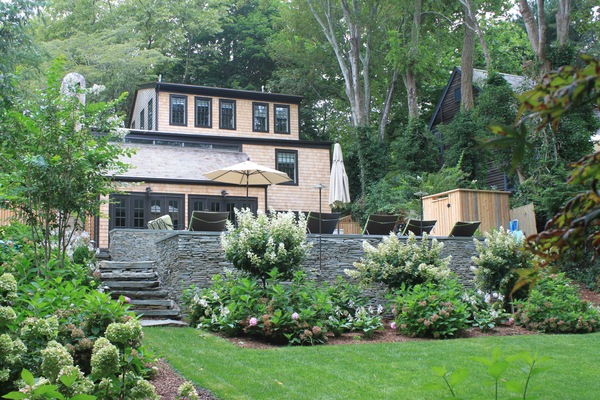 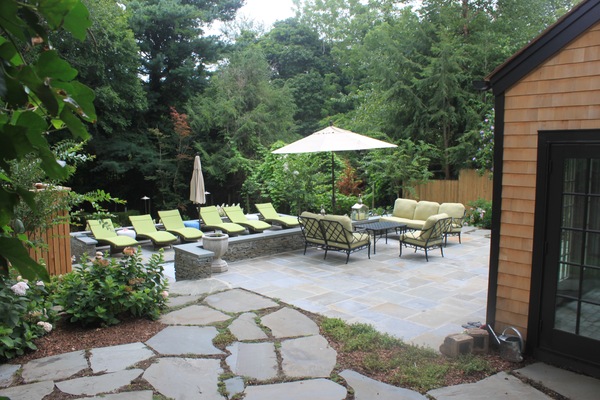 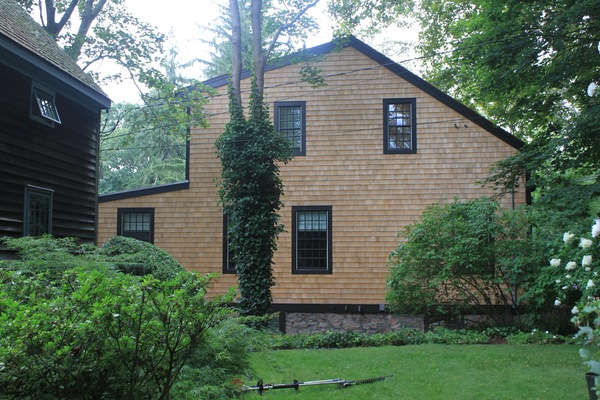 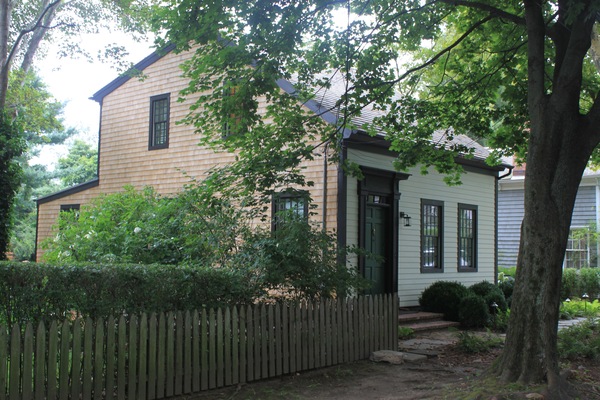 If you are like me, you notice every construction project that you drive by on your daily travels.

I have been like this for as long as I can remember, and was like this long before getting involved in the home design and construction business. I find it fascinating to see what people are doing to their homes, whether it’s the building of a new house, or simply the cleaning up of an old one.

I want to know what builder’s sign is out front, which architect designed the house. Did the owners just buy the house? Is someone doing it on spec? Is it a new house project, or the renovation of a house that I have been driving by for years?

My daily drive seems similar to that of watching a vegetable garden grow. But literally watching the neighborhood grow instead.

I’m sure that if you polled all of the architects, designers and builders working in the home improvement industry, the majority of them would prefer to work on new homes rather than renovate existing ones.

In the industry, typically, renovations are often thought of as acceptable only when there is a scarcity of new construction opportunities.

What I discovered this past year, having worked solely on renovations for the past 10 months, was that I actually prefer working on existing homes to that of working on new homes. I know that sounds strange, but I discovered that the process of designing and building a renovation was more of a complex system of problem solving rather than pure creation.

A different process from that of new home design, renovation design is more of a creative adaptation. Older homes ask questions. They pose problems. There is a dialogue that exists from day one with an older home, a dialogue with history that is impossible for a new home to have.

One house that we were extremely fortunate to work on this past winter, and one which we had a strong relationship with from day one, is an over 200-year-old Sag Harbor saltbox owned by rare book and art dealer Glenn Horowitz. Perched atop a gully at the southern end of Madison Street in Sag Harbor’s historic district, the formerly dark blue and grey house had caught my attention long before I was ever introduced to Glenn.

Rarely does anyone ever see an entirely blue house, so my radar was up more than 10 years ago.

After mulling over the decision of whether to sell the Sag Harbor home he had owned for years, and potentially buy a bigger home in the Bridgehampton area or renovate the house, Glenn decided that the time wasn’t right for selling. But he did decide that yes, it was perhaps a good time to build. If the old house could somehow be changed to give him a few of the basics he felt he was missing, why give up the ship?

Being one of the older homes in Sag Harbor’s historic district, Glenn’s house had survived the centuries well, despite its poor framing and crumbling foundation. It made us wonder why we build today to such a crazy high structural standard when something slapped together such as this house was still standing so many years later.

After taking the house down to its studs, we started to rebuild, being very careful not to compromise any of the home’s historical character. Old houses speak to people and it was amazing to see the tradesman working so carefully with the old fragile bones of this home.

A wonderful discovery was made after removing a front porch that had been added on in the 1920s—the original cornice above the front door was hidden beneath and in beautiful condition. Immediately, phone pictures of the discovery were taken and emails sent to everyone involved in the renovation. It was a great moment that could never have happened had we demolished the house and started from scratch.

The house was completely renovated, leaving the old shape intact, and the drive down Madison Street looking as familiar to all the neighbors as it ever has. The old beaten-up pine floors remained, the steep staircases rebuilt. Ceilings were vaulted to the rafters, the granite-walled basement was finished, patios and pool added, and wires and plumbing updated. Today, it is virtually a new house within the same shape and footprint as the house that had stood on the site for centuries.

After stressing over the decision about whether to move and/or build new, Glenn discovered that the comforts and familiarity of his old home was just what he needed. Perhaps even more important was that he also discovered that it was exactly what he wanted.