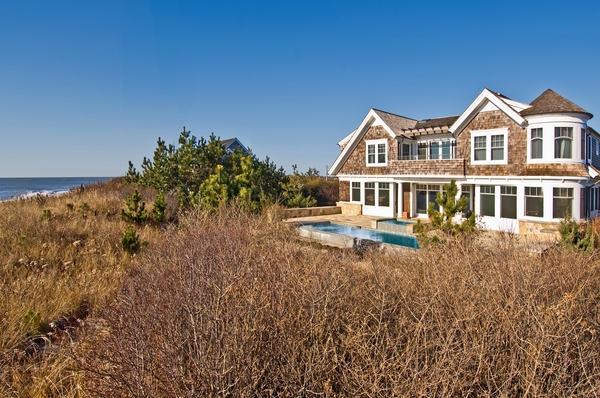 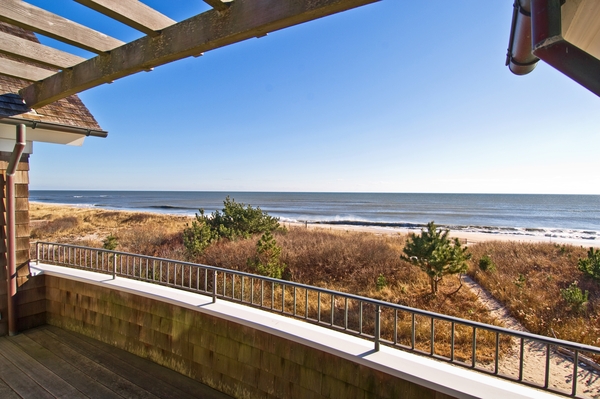 Sweeping ocean views from the veranda of a Southampton estate are a real draw for prospective tenants. 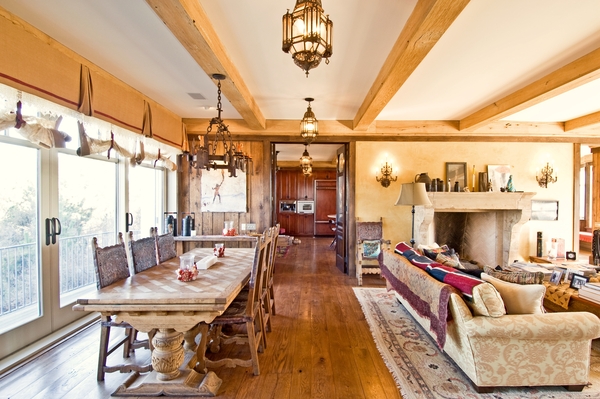 Floors free of clutter are the way to go when showing a home to summer tenants. 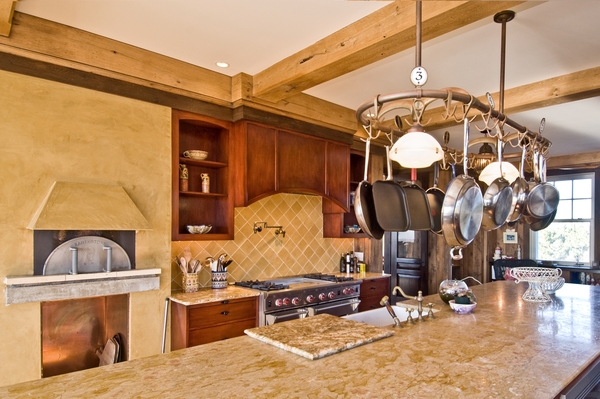 Homeowners should mention special amenities, such as a brick oven, when showing their property to prospective summer tenants. 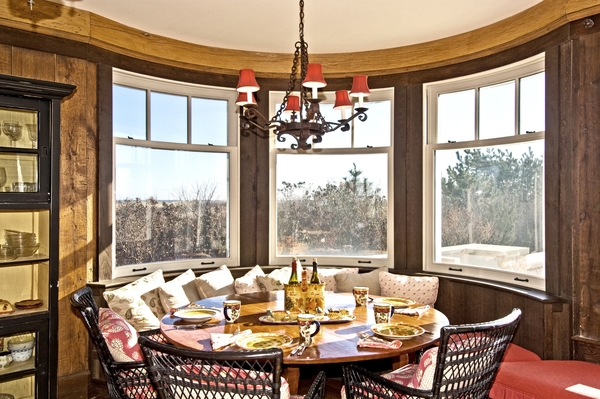 Set the scene with table settings when showing a property.

Like bees to honey, Manhattanites will descend upon the East End in just a scant three months. But long before the balmy breezes of May, homeowners and prospective summer tenants are now in the process to find one another and hopefully, strike a deal.

For homeowners who choose to sublet their property, there is much work to be put in before a home is “summer ready,” according to local real estate agents.

“There are a few different things homeowners can to do to improve the overall appeal of their house,” said Brown Harris Stevens agent Nancy Grady Gelb in a recent interview, adding that the key to making any property more appealing is to scale back personal touches and home decor.

In Southampton, nestled roughly 100 feet from the shoreline sits a home listed exclusively with Ms. Grady Gelb and her Brown Harris Stevens associate, agent Elyn Kronemeyer. The two agents said that they believe that this particular property is an optimum example of both true Hamptons summer elegance and how a property should be prepared for the summer rental market.

Late last week, Ms. Grady and Ms. Kronemeyer opened the home and allowed The Press an opportunity to peek inside and discuss why this particular estate demonstrates nearly all of the industry’s “summer rental do’s.”

“People want to see themselves in the home. If they can imagine themselves in the property, there’s obviously a better chance they might decide to rent,” said Ms. Grady Gelb, of her advice to remove overly personal items. And though the Southampton estate has its share of unique flourishes inside, both agents pointed out that the accents speak to the overall design of the home, creating a resort-like feel instead of an overly-familiar one.

“Simplify, de-clutter, put away personal items and family photographs. Most of all, invest the time and energy to make sure that the house and grounds are meticulously clean and neat,” said Ms. Grady Gelb. “This is often the first thing people notice when they visit a home and first impressions count.”

Upon making the home more streamlined, it’s important to play up amenities. Not every home will have luxury items such as the Southampton home toured (infinity pool and spa, gourmet kitchen with wood burning pizza oven and a built-in espresso system) but if homeowners do have certain amenities, such as a big screen television, a game room, an outdoor shower stall or even just access to a nearby body of water, these are all things which homeowners should emphasize when brokering a rental, the agents said.

They also noted that they are firm believers in the power of staging a home to increase its overall appeal. Though nautical and beach-themed decor is found in most rentals, the ubiquitous bowl of seashells is helpful, but not mandatory.

“It does help get people in the mood, though,” laughed Ms. Grady Gelb.

Last, but not least, the agents suggested homeowners pay heed to one item in particular: cleanliness. Though it seems like a no-brainer, nothing turns off a prospective client like a dirty house, the agents agreed.