Bridgehampton Home Is Just The Ticket For Power Couple - 27 East

Bridgehampton Home Is Just The Ticket For Power Couple 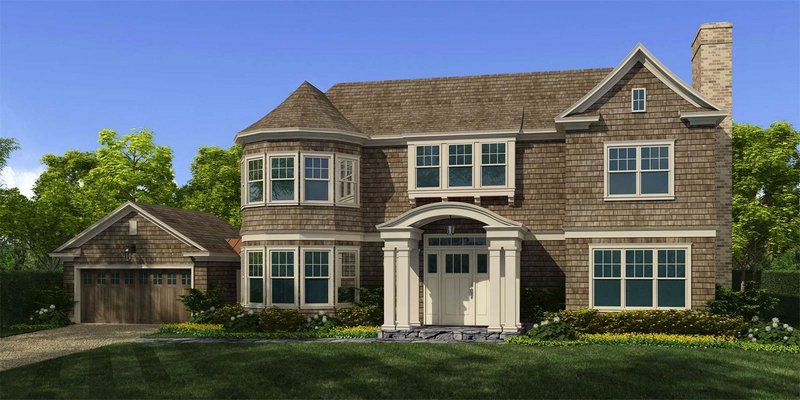 For Richard Ebers, also known as the “Ticket Man,” depending on Election Day’s outcome, his most challenging task yet will be securing tickets for his anxious clients for President Trump’s inaugural ball. He may be fielding such frantic phone calls at the house on Birchwood Lane in Bridgehampton that he and his wife, Robyn Diskin, just purchased for $1,970,000.

According to Fortune magazine, Mr. Ebers “is the ticket broker to tycoons, known for being able to get hedge fund honchos behind homeplate for the World Series, or real estate moguls courtside at the U.S. Open.”

And in a 2011 New York Times profile: “If a client asks, the Ticket Man will arrange hotel reservations, restaurant bookings, party invitations and celebrity meet-and-greets, whereby clients can duck backstage and shake hands with Lady Gaga for a nanosecond. ‘If you paid me enough money,’ Mr. Ebers said, ‘I’d wait in line at the car wash for you.’”

It is unlikely that Mr. Ebers will be found at a Bridgehampton School PTA car wash fundraiser, but he and his family might be seen on the hamlet’s main street. Earlier this year, Ms. Diskin gave birth to a daughter. Not long afterward, the author and TV personality posted a photo of her and the baby accompanied by, “I finally found a baby I get along with. My BFF from high school @robyn.diskin had a baby and she’s a purebred NUGGET.” The house on Birchwood is on .about a half-acre and is 4,100 square feet, with 5 bedrooms and 5.5 baths.

Why a Trump inauguration bash, in particular? Because he and Mr. Ebers have a history. According to an article published in September in the Washington Post, “Donald Trump’s charitable foundation has received approximately $2.3 million from companies that owed money to Trump or one of his businesses but were instructed to pay Trump’s tax-exempt foundation instead.” Comedy Central, for example, paid a $400,000 appearance fee for a celebrity roast of him as a charitable gift to the Donald J. Trump Foundation. Another example cited: “Then there were payments totaling nearly $1.9 million from a man in New York City who sells sought-after tickets and one-of-a-kind experiences to wealthy clients. That man, Richard Ebers, bought goods and services—including tickets—from Trump or his businesses. From 2011 to 2014, the payments made by Mr. Ebers accounted for nearly 60 percent of the total raised by the foundation during that period.

So, if Trump is your man and you want to help him celebrate his victory, contact the Ticket Man … or stake out the nearest car wash.