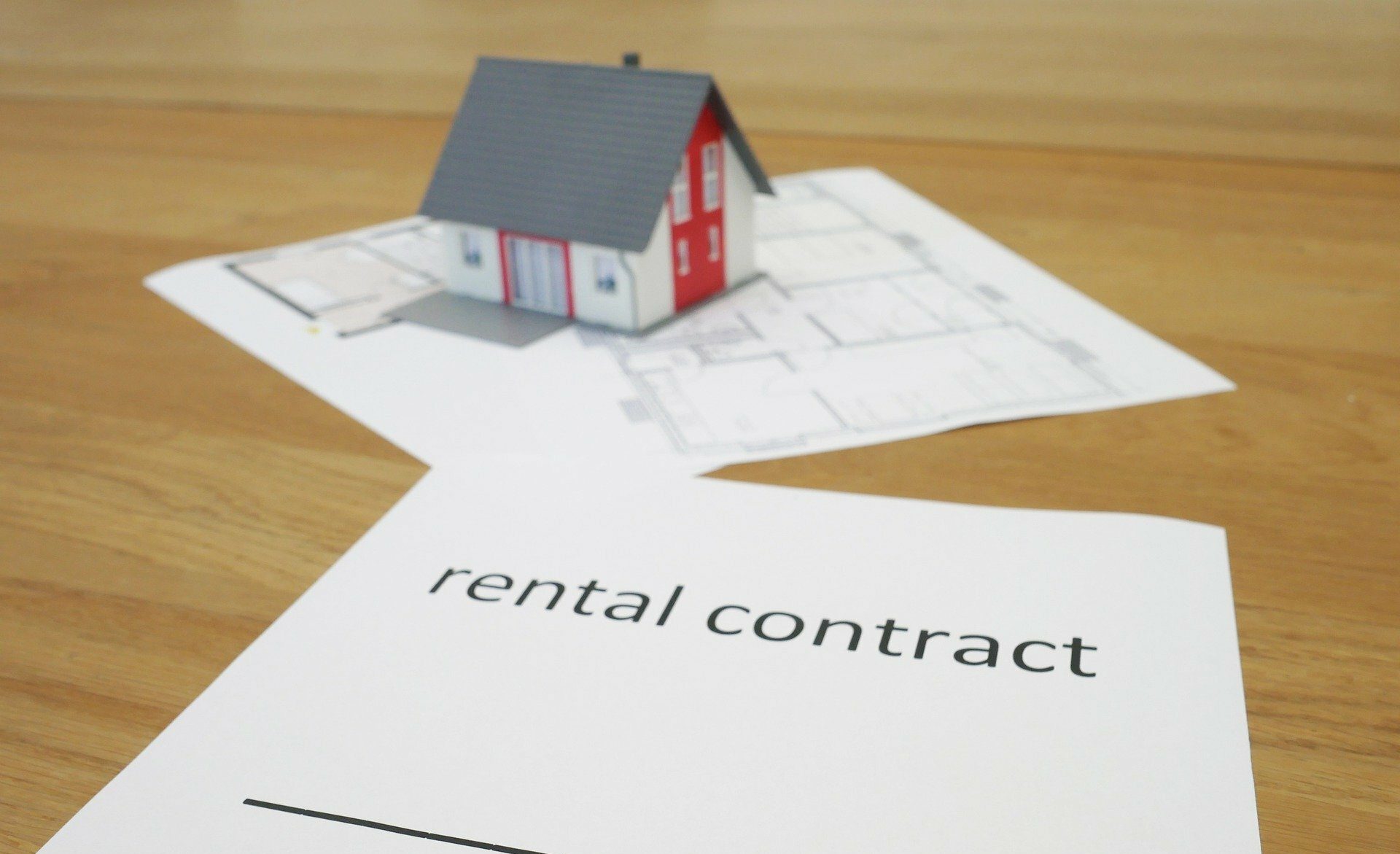 In response to the spread of COVID-19 and a growing hesitancy to travel, there has been a run on supplies — including the supply of Hamptons summer rentals.

As New York City residents look to get away from the crowds, and as their international trips are canceled out of caution, many are turning to the East End as a refuge. It’s not just the traditional summer season — Memorial Day to Labor Day — that is in demand: Real estate brokers report that New Yorkers are on the hunt for rentals on the South Fork with immediate occupancy.

“Over the past week and a half, we’ve fielded several calls from people who have canceled or were thinking about canceling their summer plans abroad, and are now interested in spending the summer out in — quote, unquote — the country, otherwise known as the Hamptons,” said Evan Kulman, an associate broker with Compass, on Monday.

The rental-search season got off to an early start, back in December, he said. But, he added, now there are new people looking.

“The current state of what’s happening in the world is pushing people away from the city and out to the Hamptons,” Mr. Kulman said.

People looking to get out of the city for the coming weekends — and the weekdays, if they can work remotely — are asking for offseason rentals starting in March or April.

“We’ve definitely had a handful of those inquiries and are talking with some of those customers now about making that a reality,” he said.

That means calling summer-rental landlords and asking if they would be open to making their houses available sooner. Already, he said his team has had a handful of positive replies.

Not only have concerns over the novel coronavirus brought more people into the rental market, the situation has created urgency for others.

“There could be fewer rentals available as well, because people will probably be using their rentals more, rather than maybe going to Europe or traveling elsewhere,” observed Compass associate broker Jack Pearson, speaking on Tuesday. “Plus, you’re going to have a barrage of people wanting to be here and out of the city.

“My house was shown a couple of times on Saturday for August rental, and usually August rentals are not really shown until later in the spring, because it’s far away. People are last-minute. At least that’s the way of the world in real estate over the past five years. But now people are really planning ahead.”

The new rush of rental inquiries also bucks the trend of the past few years of a move toward shorter-term rentals. Mr. Pearson also attributes this to COVID-19 concerns.

“We’re getting a lot more requests for July 1 through Labor Day, more so than before, and I think that has to do with the situation as well,” he said, explaining that people want to be in one place for longer to feel safer.

Jeremy Dunham, an associate broker who handles most rentals for Mr. Pearson and Cee Scott Brown’s CeeJack Team, said Thursday, March 12, that he has been fielding inquiries from brokers whose clients want rentals from now until the end of May, when they will move into the Memorial Day-to-Labor Day rentals they had planned. While they may want a summer rental only if it has a pool, that doesn’t matter for now, he pointed out. “Right now, they don’t care — the pools are closed. It’s really just an escape, like a safe haven.”

On top of more activity and inquiries for rentals, buyers are looking to real estate as a better investment in a volatile time for the stock market, according to Mr. Kulman.

After weeks of volatility, the stock market officially entered bear territory on Wednesday, March 11, as the Dow Jones Industrial Average tumbled to 20 percent lower than its February 12 all-time high. The Dow sunk to this point the day after President Donald Trump announced a ban on incoming travelers from the European Union.

“Many of my Wall Street-related type customers have said to their sphere of individuals that it may be smarter to pull their money out of the stock market and invest in real estate in the Hamptons,” Mr. Kulman said. “Of course, over the long term, it’s a much more solid investment.”

“It’s still a buyers’ market out here,” he said, but he noted that over the past two or three months sales activity has increased. “We’ve certainly seen a more robust market. There’s definitely a new breath of energy in the Hamptons home market than there has been during the past year.”

Buyers may pause for a couple of days, but he doesn’t believe the momentum has stopped.

“I don’t think any of us know the long-term effect, if any, that the virus will have on the sales side,” Mr. Kulman said. “I think we’re assuming that we all get through this. And at the end of the day, the Hamptons is still a sound investment and a good place to park your money.”

Mortgage broker Melissa Cohn, an executive vice president of sales at Family First Funding in Sag Harbor, said that the drop in the federal funds rate due to COVID-19 concerns means it is a much better time to buy than rent.

Between its regularly scheduled meetings, the Federal Reserve made an emergency rate cut of a half-point earlier this month. It was the first time since the 2008 financial crisis that the Fed made such a large rate cut. And now, the Fed is expected to cut rates further — maybe even down to 0 percent — at its March 17 and 18 meeting to stimulate the economy and, hopefully, stave off a recession.

“If you can lock into an interest rate that is less than 3 percent, and you can get into a property with basically no money down, why would you rent if you can buy?” Ms. Cohn said. “It doesn’t make sense.”

Anytime mortgage rates drop three-quarters of a percentage point compared to what a homeowner is paying, it can make sense to refinance, she advised. For those with super jumbo mortgages of more than $1 million, it can make sense even after a half-point drop, she added.

But the volatility won’t last forever, she noted: “Coronavirus will end or slow down. Things will normalize. We will go back to the world we knew two months ago.”