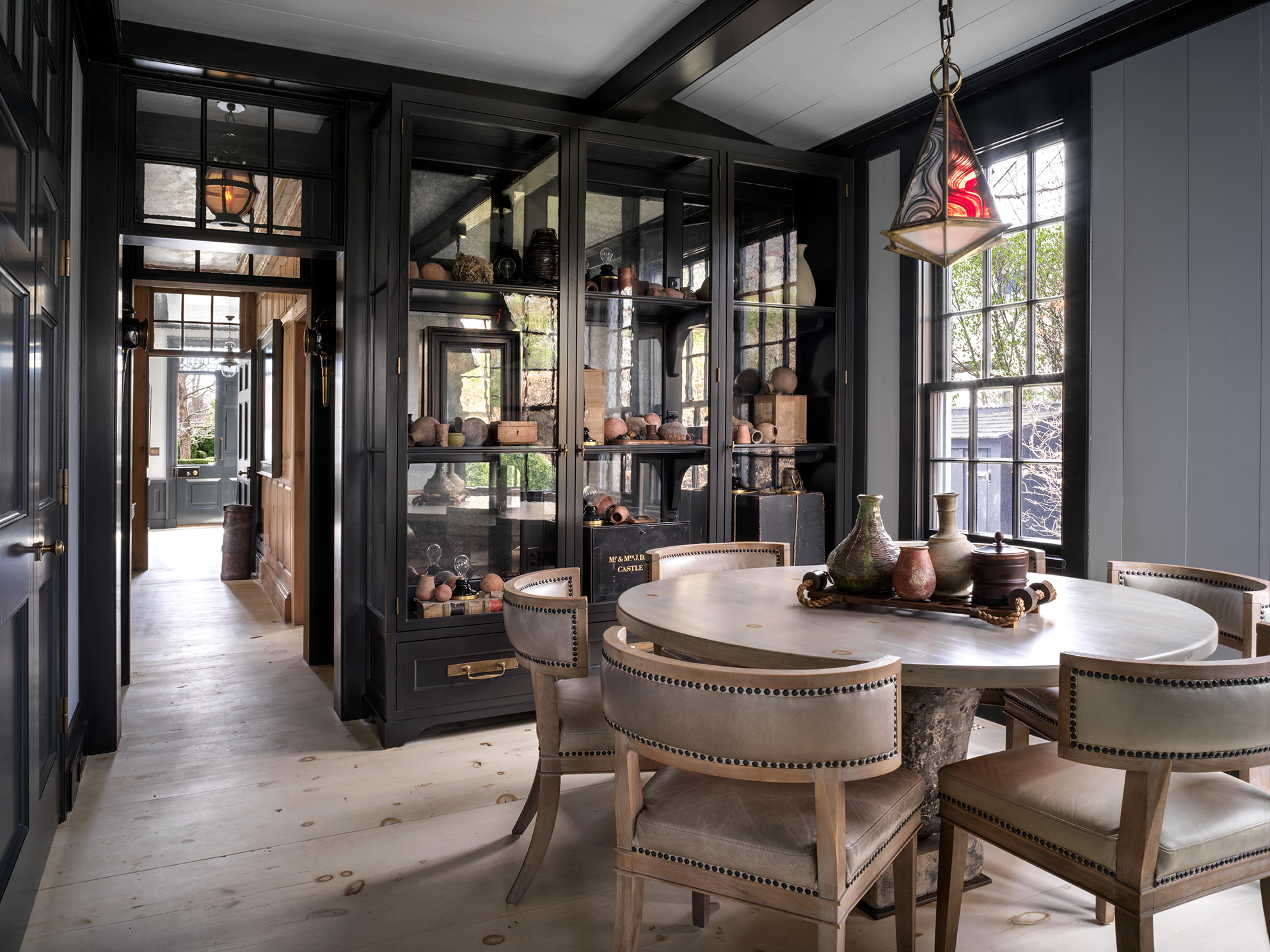 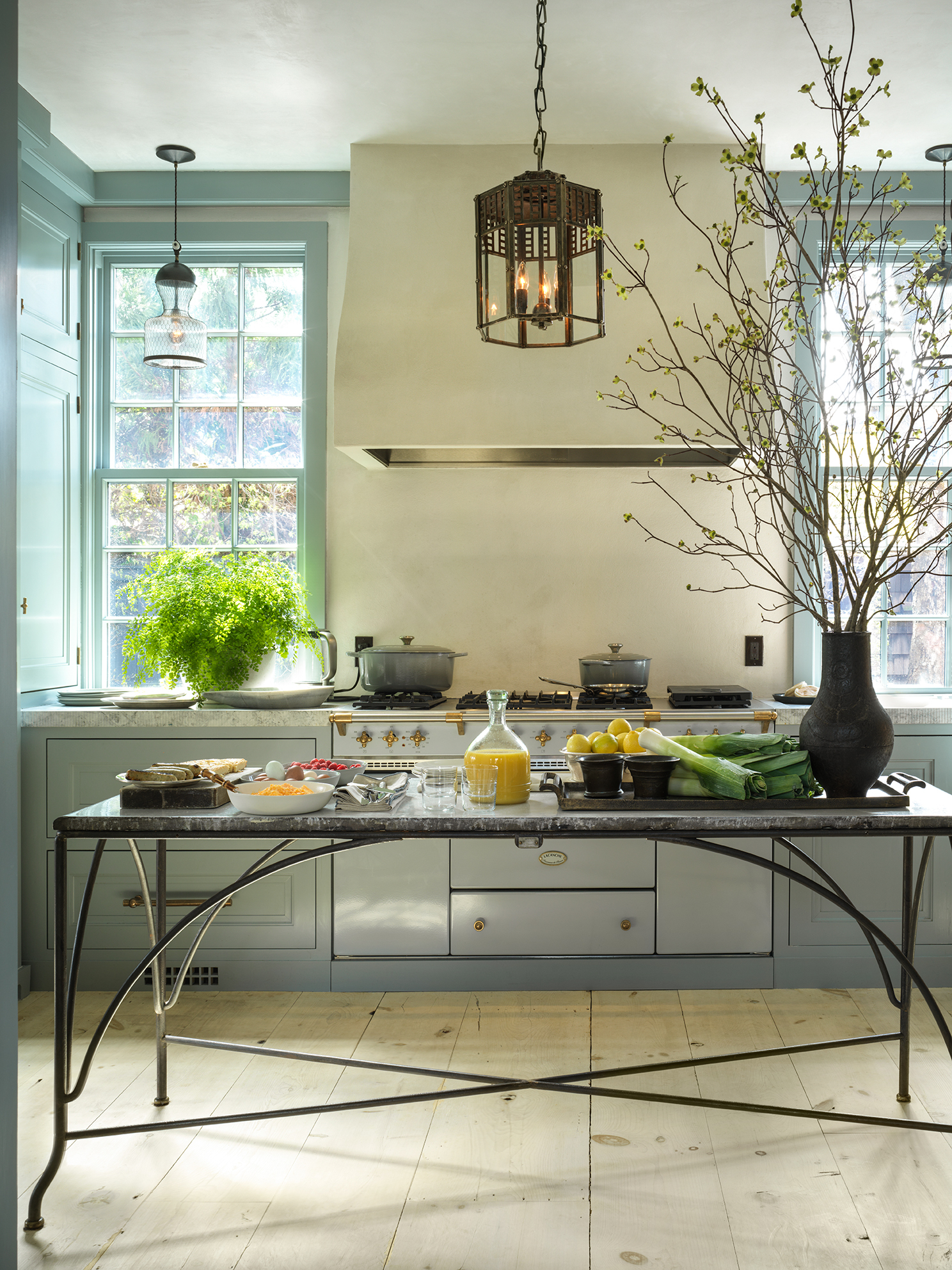 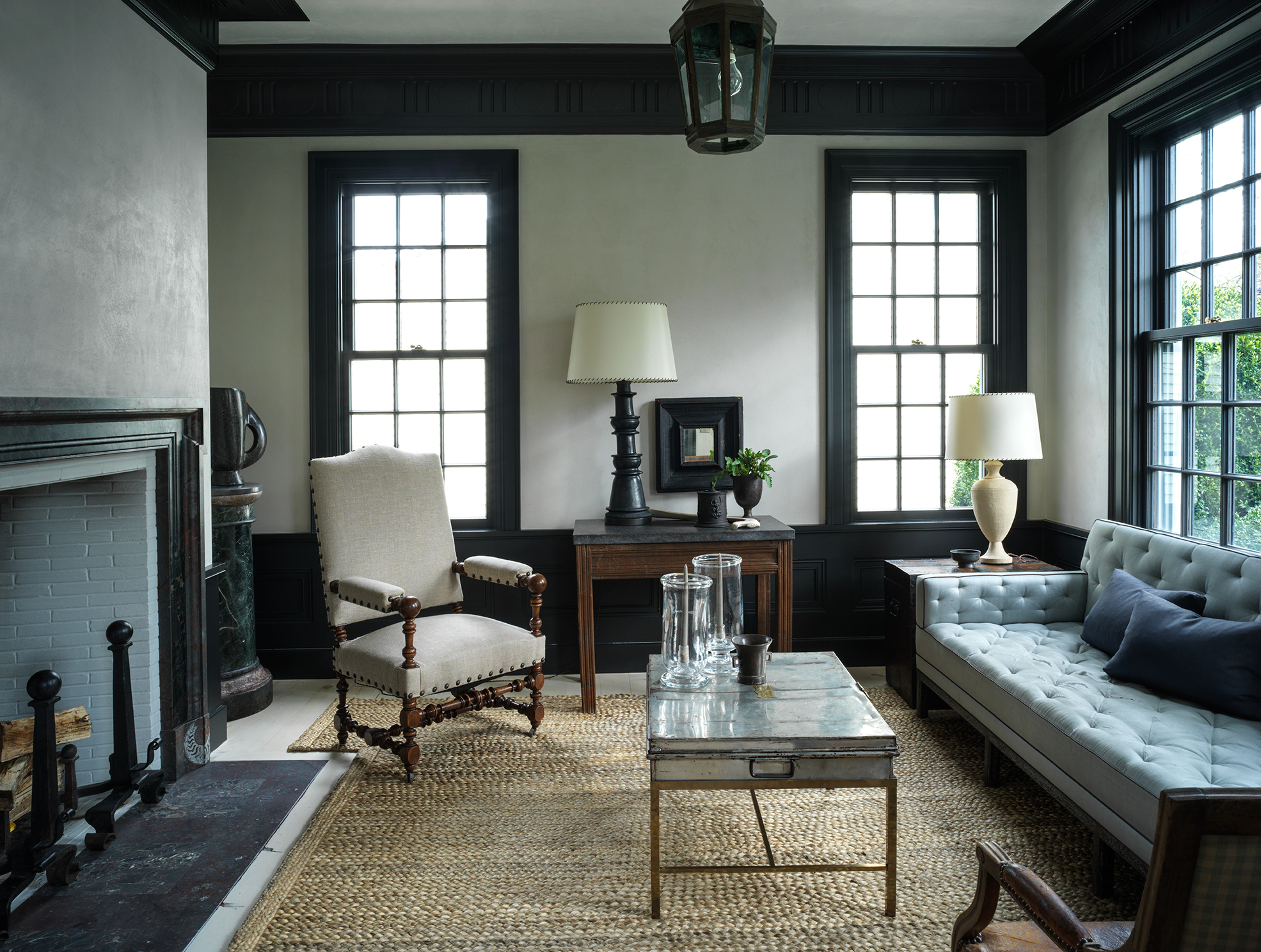 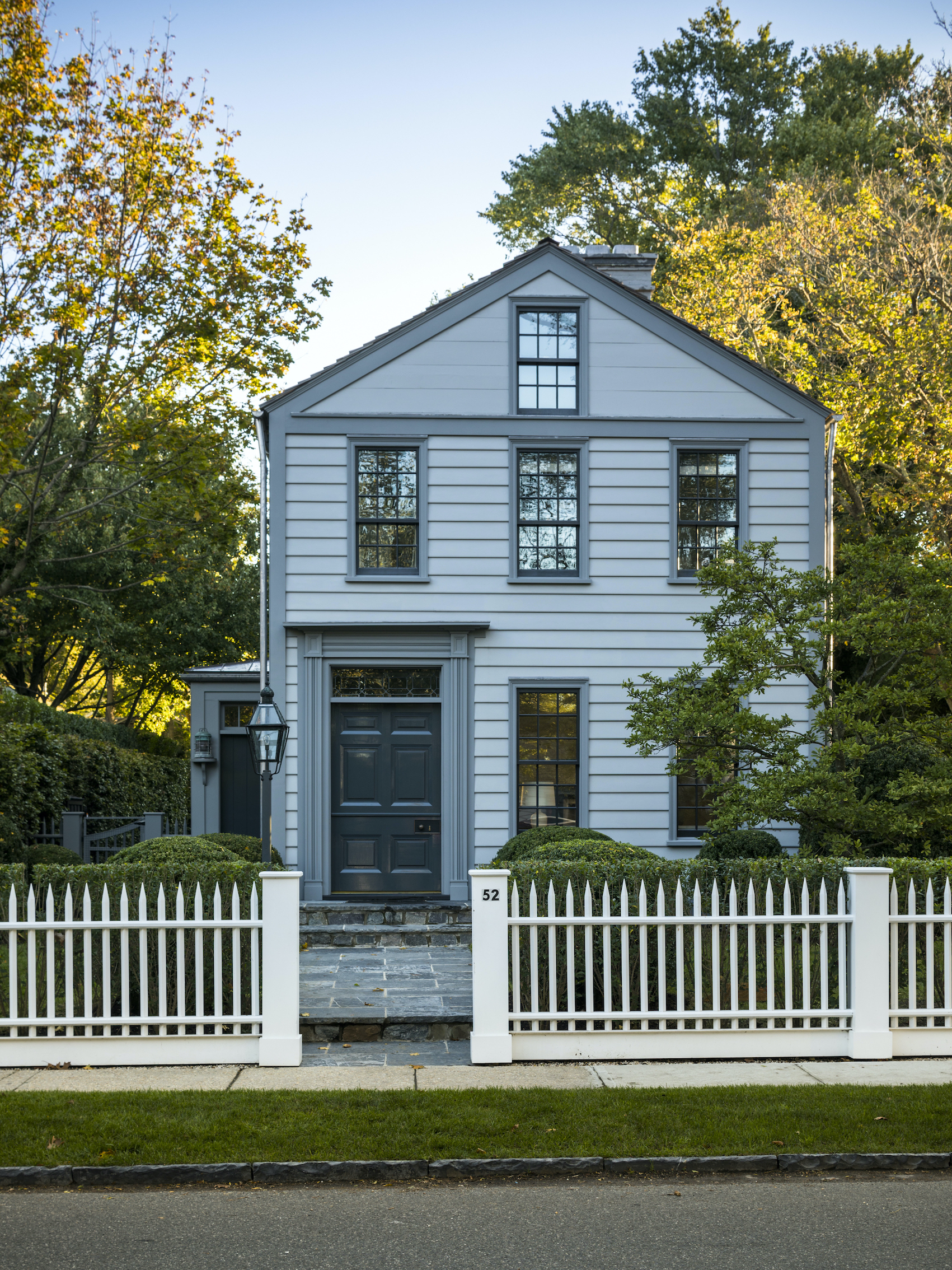 A Sag Harbor Village home built by renowned interior designer Steven Gambrel in 2017 has sold for $6 million, about a year after it was listed for $7 million.

The 3,000-square-foot home on 0.17 acre at 52 Glover Street has three bedrooms, three bathrooms and one half-bath. According to past listings, it has the “whimsical character of a captain’s manse” and “echoes the charm and vernacular of a seafarer’s home.”

It has a parlor, a dining room, and a den plus a kitchen with top-of-the-line appliances. A stone potager flanks the pool.

Breitenbach of Corcoran had the listing.

“Steven Gambrel’s amazing talent and design was the key!” Breitenbach said of the sale.

Gambrel dubbed the house “Little Glover,” as it complements another house he had owned: 56 Glover Street, the house next door, built in 1810, which came with a guest house and pool pavilion. He had previously offered 52 and 56 Glover Street for sale as a package for $15.75 million and later lowered the ask to $13.5 million. Ultimately, he sold 56 Glover Street separately last year for $6.25 million.

Gambrel founded S.R. Gambrel Inc. in New York in 1996 and has two monographs: “Time and Place” and “Perspective.”

The 52 Glover Street deal closed on May 6 and the new owners are Samuel and Suzanna Beall, according to The Real Estate Report Inc.

Gambrel purchased the property in 2013 for $635,000. According to notes in the Southampton Town property records, the price appeared to be below market value.

The house was previously listed for rent for $345,000 for a stay lasting from Memorial Day through Labor Day.