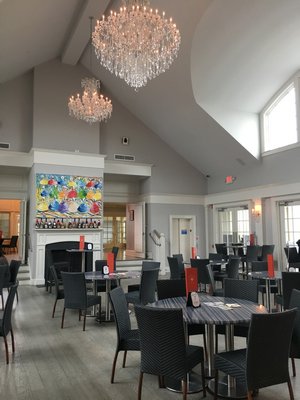 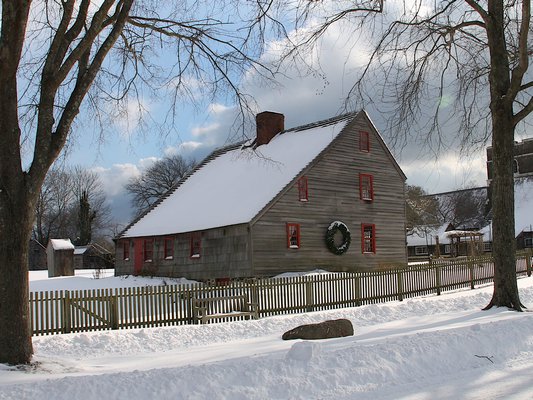 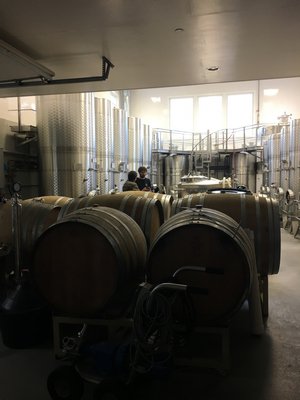 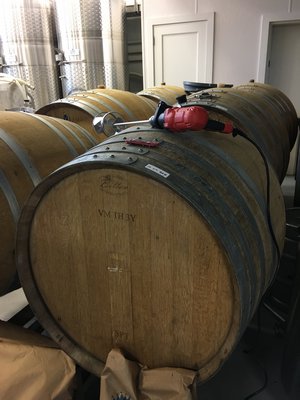 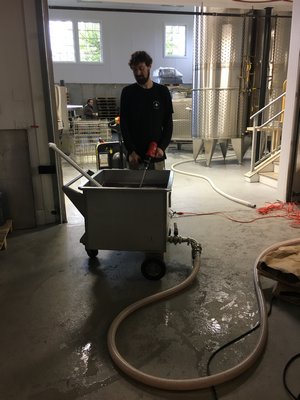 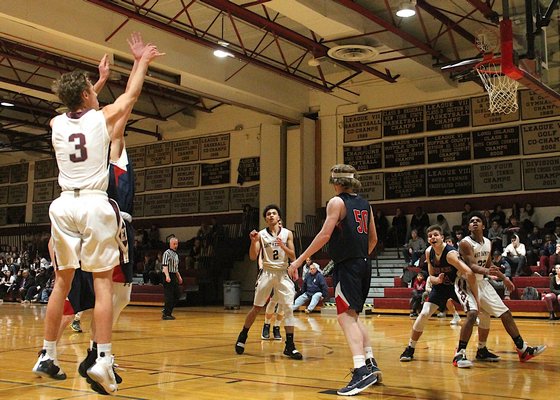 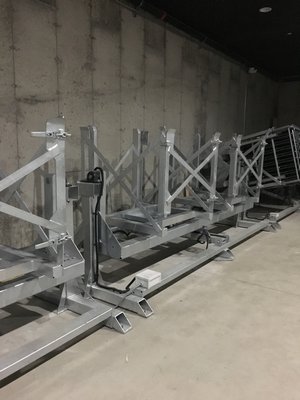 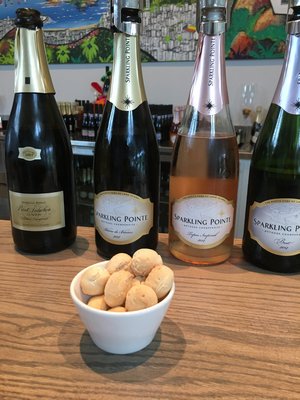 “Champagne for my real friends,” the 19th century adage goes, “real pain for my sham friends.” But maybe the powers-that-be had it wrong. Which is to say: Champagne remains the stuff of legend, predictably—but maybe we have been overlooking the gems that are not technically Champagne.I say this with a visit to Sparkling Pointe, Southold’s Méthode Champenoise winery, fresh in my mind. The sprawling, somewhat grand property, which can host up to 150 on a sunny day, produces some of the singularly best wine here on Long Island.

Presented, in a blind taste, with the tête de cuvée (the French term defining a winery’s premier label, generally made from the first press of the grapes), the Brut Seduction, I probably would not have known that this particular wine came from Southold and not, say, the chalky vineyards of Épernay.

A tour of the property provided an elucidating view. My career in wine, I must confess, has never taken me to the caves of Champagne, where, legend has it, winemakers used to ride bicycles from one end of the cellar to the other, turning each bottle by hand, before the invention of the gyropalette.

If you’re unclear on sparkling wine production (and on what separates the method from the madness), here’s my one-paragraph primer:

Grapes are grown, picked (often early, as is the case at Sparkling Pointe, the aim of which is to preserve the natural acid in the fruit), pressed, and fermented, just like with any ordinary still wine. Then, the still wine is allowed to ferment a second time through the introduction of a dosage, a small amount of sugar meant to reactivate the yeast already occurring in the wine. When this happens a second time, winemakers capture the byproduct of the fermentation—carbon dioxide—in the bottle. Which is what makes your bubbly bubble.

There are other methods for producing sparkling wine, but the method employed in Champagne—the Méthode Champenoise—is time-consuming and labor-intensive, which is reflected in the higher price of the resultant wines. In keeping with the tradition of Champagne, Sparkling Pointe conducts its second fermentation in the bottle and allows the wines to rest sur-lie, or “atop the lees”—the dying yeast fragments that offer toasty, nuanced secondary notes—for anywhere from 18 months to eight years.

Sparkling Pointe boasts 40 acres under vine. The project began in 2004, but the impressive tasting room, with its French doors overlooking a wide swath of vineyard, was built in 2009. The winery is dedicated almost exclusively to Champagne’s noble grapes: Chardonnay and Pinot Noir (with a small plot planted to Pinot Meunier, the third grape used in Champagne blending and production). It produces 7,000 cases a year.

“People come back,” Eric Elkin, Sparkling Pointe’s Wine Club manager, told me. In other words: The wines speak for themselves.

And I could certainly see why. The hand-harvested fruit offers great complexity. In the cellar, I tasted base wines for the winery’s 2016 Brut, Brut Zero (a wine that has absolutely no residual sugar whatsoever), and Topaz (a rosé). A base wine is simply a glimpse of what a wine will be, a bubble-less expression of fruit and acid that nods at the possibility of greatness. These base wines were spare, yes, but also filled with notes of lush fruit: Bosc pear, green apple, citrus pith, pineapple. It was possible to see, then, what greatness lies in wait for these beauties, which, once bottled, will not reemerge for several years.

Wines at Sparkling Pointe are, notably, fermented according not only to varietal but also to clone. The winery has the space necessary to separate the vinification, allowing for a high level of precision in blending.

Bottling was about to go under way for the last year’s vintage. Winemaker Andrew Rockwell was hard at work, blending wine in vats with what resembled a power drill or a very large immersion blender. In a small office, beakers straight out of a high school chemistry lab tested for sugar, alcohol and other component elements of wine. Such tests are conducted daily as harvest gets under way, in order to ensure that each grape is picked at the correct moment.

Back in the tasting room, I met with winemaker Gilles Martin, who, with Mr. Elkin’s help, tasted me through the current line of Sparkling Pointe wines: the classic 2014 Brut, the rich, superior 2007 Brut Seduction, the brioche-laden 2012 Blanc de Blans, the refreshing, youthful 2014 Topaz rosé, and the vibrant Carnaval line—wines with a little more residual sugar that appeal to a wide range of palates.

Sparkling wine, Mr. Martin told me, is “two varieties that don’t fight each other.” As it turns out, these wines were balanced, thoughtful and nuanced. The round, clean flavors of Sparkling Pointe’s oeuvre followed me home in the May rain.