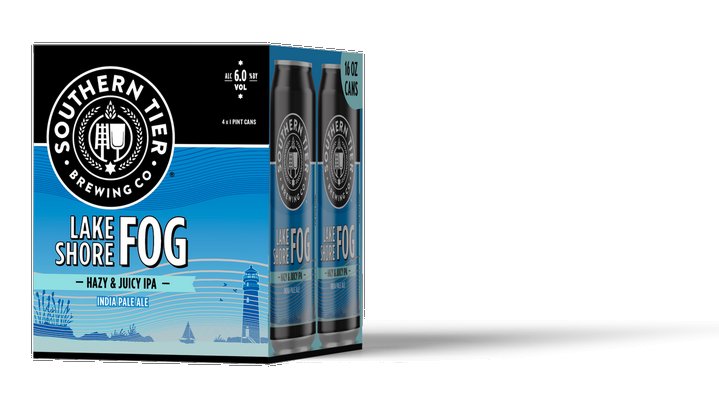 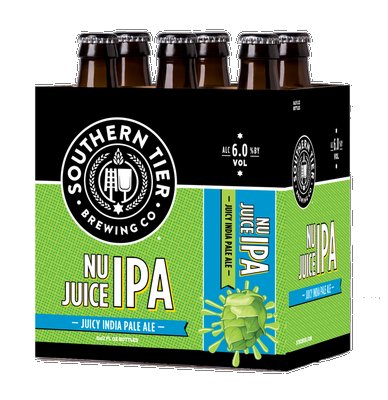 Phineas DeMink, one of the owners of Lakewood, New York’s Southern Tier Brewing Company, arrived at his chosen career as a result of his passion.

“I grew up in the Midwest, in Kalamazoo, Michigan,” he said. “I was into the very small craft beer scene that was there at the time. I started home-brewing first, and became passionate about beer.”

That passion parlayed itself into profession when Mr. DeMink attended the University of California at Davis (a program long known for its dedication to imbibing), followed by Chicago’s Siebel Institute. The Siebel Institute, established in 1868, is a vocational school dedicated to beer brewing.

In the mid-1990s, Mr. DeMink worked for a brewery owned by his now brother-in-law, which was how he met his wife, Sara, a partner in Southern Tier. He then landed at Chicago’s Goose Island Brewery.

At the time, there were only about 300 craft brewers in the country, a scene Mr. DeMink referred to as “small and emerging.” Today, the United States boasts over 8,000 craft brewers.

Mr. DeMink stayed with Goose Island until 2002, when he decided to venture out on his own. Looking for a place to “stake his flag,” he settled in western New York.

“The brewery itself is kind of in a rural area, but there’s a lot of population not too far from us.” That population includes the major metropolitan areas of Toronto, Pittsburgh, Cleveland, and Detroit.

“One of the things that I quickly realized was just scale,” Mr. DeMink said. “In the early days, everybody looked at microbrew as an on-premise play only.”

DeMink aimed to rethink that. From the beginning, the Southern Tier brand embraced a packaging line, in order to expand its footprint. While most breweries produced kegs of beer, for on-premise use, Southern Tier sold its beer in cans, meaning that it could appeal to a wider demographic. The first off-premise break came with placement at the major supermarket chain Wegman’s.

“They were kind of the first ones to let us in and give us shelf placements,” Mr. DeMink said. “Once we got into Wegman’s, we had a story to tell. We had a sales history.”

From there, the trajectory was upward. By the mid-2000s, Southern Tier was represented throughout most of New York and Pennsylvania. In 2008, the company broke ground on a new brewery, a mutable project that continues to expand. In 2012, that project grew to include a 100-barrel brew house. Still, Mr. DeMink was disciplined in his business plan, controlling the company’s growth so as not to out-pace himself. The brand’s success appears to be the result both of business acumen and quality product.

“I think we’re fortunate that we got in early on, and that we established brand equity,” Mr. DeMink said. “People know Southern Tier. You can expect high-quality items. In western New York, we created the whole IPA category.”

Prior to Southern Tier, Mr. DeMink said, the lager was king of the region, but the bitter, hoppy IPA has now gained footing.

The multi-faceted line of beers includes specialty items, like dessert stouts, flavored beers (the pumpkin beer has a robust following), and, of course, IPAs. When asked to define his brand, Mr. DeMink identified the Southern Tier team as “pioneers,” and “innovators.”

“We’ve always invested in quality,” he said. “We’re extremely consistent, so the IPA you drink today is going to taste like the IPA that you’re going to get tomorrow.”

For craft breweries—and craft beer drinkers—that predictability can be a great comfort.

Like thoughtful, artisanal wine, craft beer can be a luxury. But not all luxuries are cut of the same cloth. Southern Tier’s aim is to make luxury approachable.

“We’ve always maintained integrity with our brand,” Mr. DeMink said. “A lot of the beers that we brew are beers to be savored, and even beers to be shared. And our brands don’t feel unapproachable. It’s still affordable luxury.”