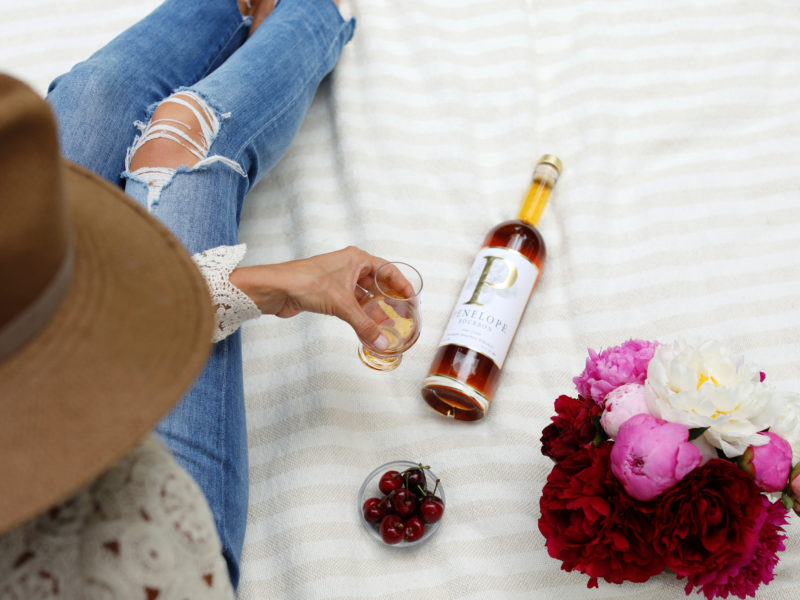 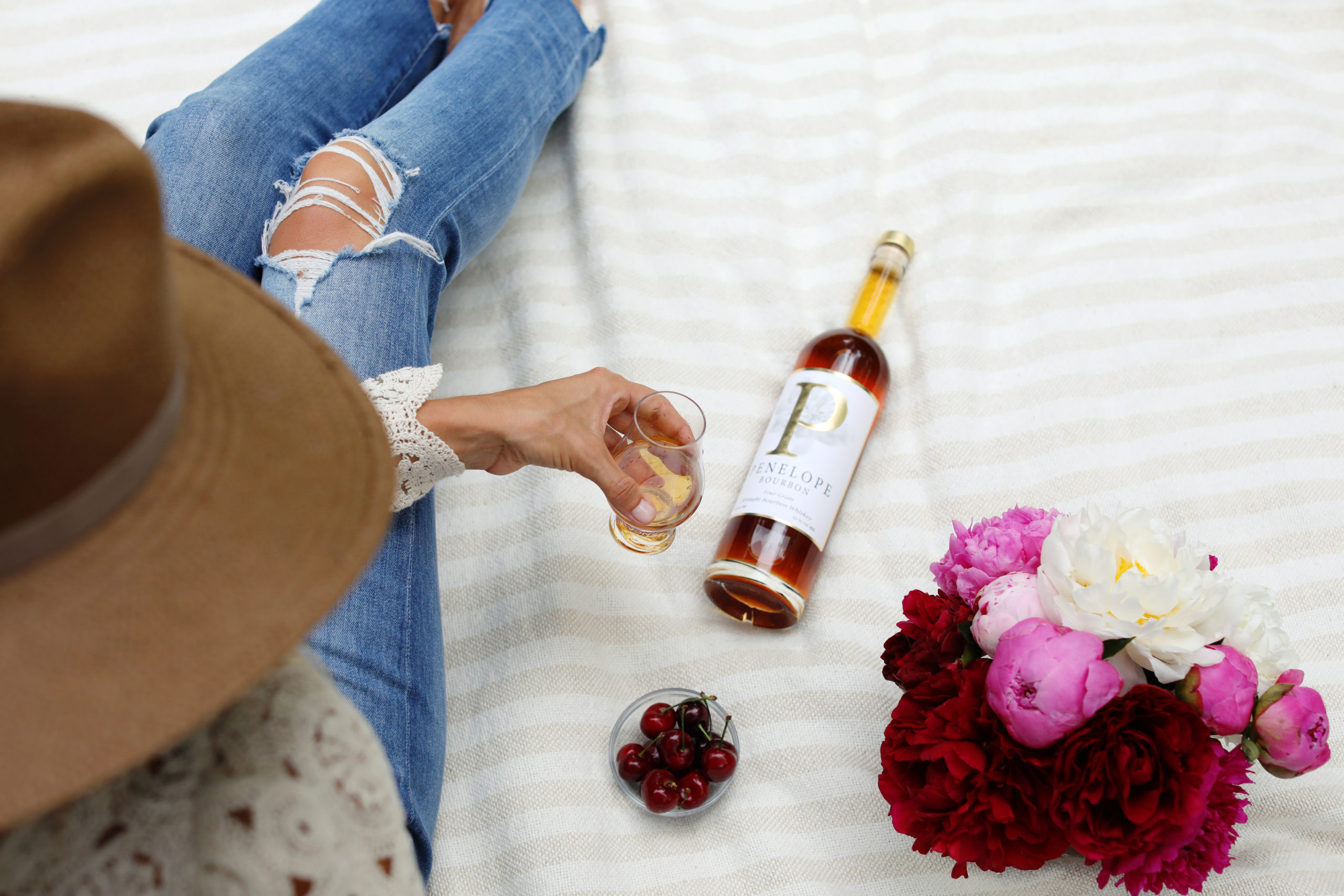 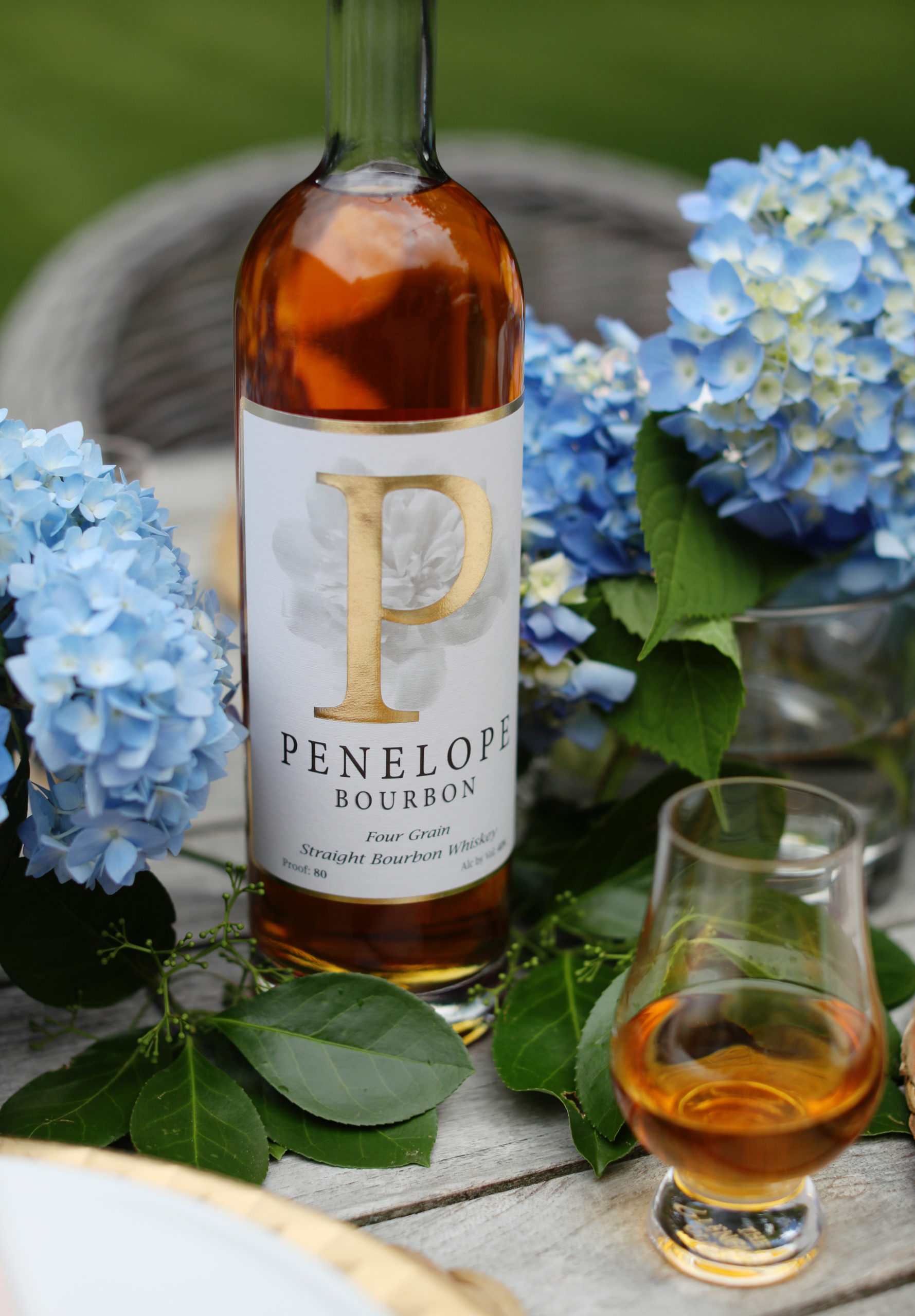 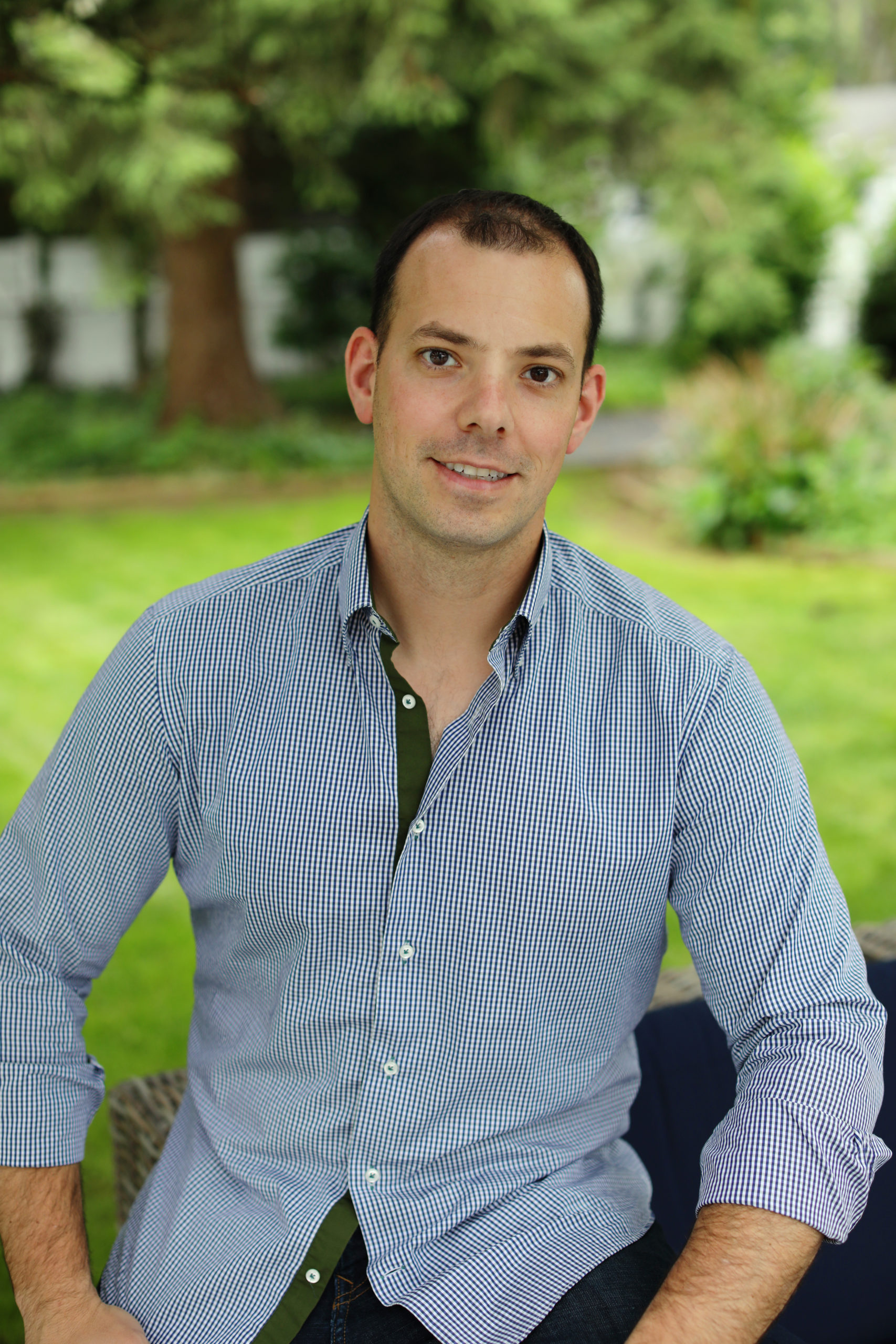 Penelope Bourbon is not a Long Island bourbon. But it is a bourbon with Long Island inspiration. That’s because co-founder Danny Polise has been visiting Montauk since he was a young child.

These days, Polise creates this bespoke bourbon with his childhood friend Mike Paladini. The two were next door neighbors growing up, in Basking Ridge, New Jersey.

“We were both big bourbon drinkers,” Polise said.

When Paladini and his wife, Kerry, welcomed daughter Penelope into the world, a seed was planted.

“Mike has always been thinking of starting a bourbon company, and the name is fitting for the company,” Polise said. “It’s a very innocent approach to bourbon.”

For his part, Polise sees Montauk as a silent influencer when it comes to his product line.

“I think our bourbon relates to Montauk because there’s a lot more behind the appearance,” he said. “I call it, like, a laid-back bourbon. It’s very approachable. There’s lots of quality inside of it, kind of like how Montauk is, where it’s beautiful, it’s almost simplistic, but there’s so much more to it.”

The brand produces two distinct bourbons, the Penelope and the Barrel Strength. The Penelope is an 80-proof spirit (a low proof these days, in light of rising alcohol contents) made from four distinct grains: corn, wheat, rye, and malted barley. It sees two to three years of barrel aging, in charred oak, before bottle and release. In 2019, this bourbon was the recipient of several awards, including a silver medal at the New York International Spirits Competition.

“Bourbon is almost notoriously known for its burn, and what they call the Kentucky hold,” Polise said. “But, to a lot of people, they don’t like that. Especially people that are new to bourbon. They are kind of turned off by that burn. But the beauty of bourbon is that there’s so many different tastes of bourbon that come from the wood and the maturing process.”

The result of this particular craft spirit is a lighter style that is more approachable and, ultimately, flexible.

“We were looking to create a very easy-going bourbon that still has a lot of flavor,” Polise said. “I think that’s where the innocence of our bourbon comes from.”

The Barrel Strength bourbon is a higher proof: 116.6. In some ways, each of these two offerings reflect the palates of Danny Polise and Mike Paladini.

The resulting bourbons, with their complex and expressive grain blends, offer up notes that matter to each of these artistic voices.

“We both were coming at it from two different perspectives, and it kind of led to how it is today,” Polise said. “We call it ‘Everybody’s Bourbon,’ because it really casts a big net across the bourbon community.”

To that end, Penelope Bourbon can be enjoyed neat, on the rocks, or mixed into a cocktail, depending on your pleasure. Polise’s relationship with Montauk is still ongoing — he heads back out to The End every summer and often during the rest of the year, too — and he regards the Penelope Bourbon as the perfect base for a Long Island summer cocktail.

“Our 80 proof is really a great summer bourbon, because it is light,” he said. “My wife and I will drink the bourbon with muddled strawberries and lemonade. It’s just a light, refreshing bourbon in that aspect, but it gives you a lot of taste.”

That drink he makes now has a name, too: The Nellie.

For the bourbon newbies out there, Polise has some advice to give, too.

“I suggest that they start off with some of the mainstays, or some of the bigger producers, and try many of them together, because bourbon is about the uniqueness of each barrel, and it’s great to taste different bourbons next to each other and see the nuances between each maker and how they come up with their recipe,” he said.

But, no matter where you land on the bourbon spectrum, it’s not hard to see why this particular bourbon is a fine addition to your summer bar here on Long Island.

Valentine’s Day can feel like the day that tugs at more than just your heartstrings. ... 1 Feb 2020 by 27east

January is not necessarily the most delightful month of the year. I’m fully aware of ... 2 Jan 2020 by 27east

If you’re invested in the practice of drinking locally, but are also interested in drinking ... 29 Oct 2019 by 27east