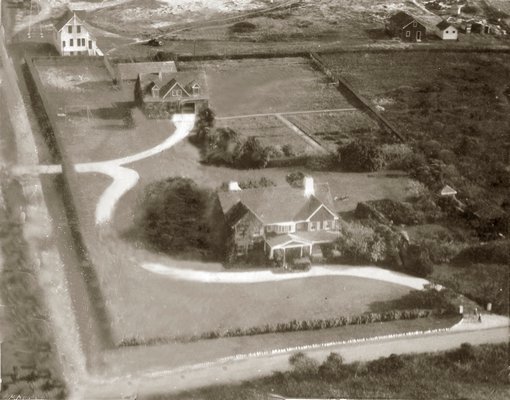 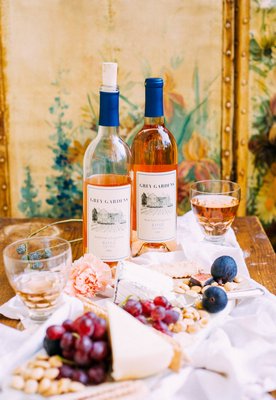 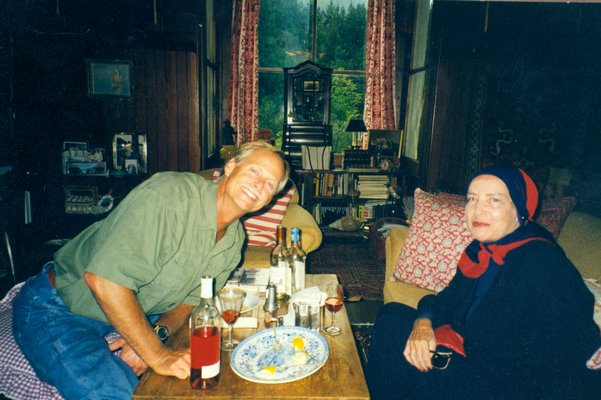 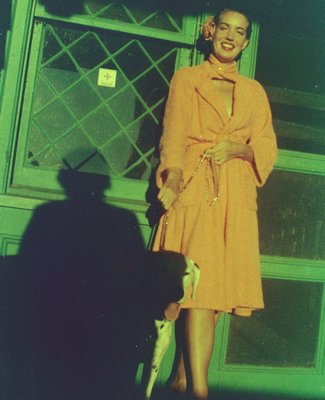 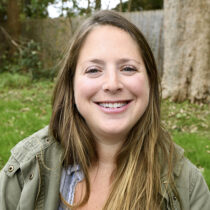 No doubt you, dear reader, are familiar with part of the storied Beale history. A mother-daughter duo, “Big” and “Little” Edie Beale, agreed in 1975 to be filmed for a documentary about their home and lives. The result, “Grey Gardens,” was a compelling piece of enduring Americana, set loose into the country’s cultural legacy by directors Albert and David Maysles. In it, the two women live a life of fantastical imagination in the decrepit, hoarded, once-grand East Hampton estate known as Grey Gardens. The women were eventually bailed out of abject poverty by Jackie Kennedy Onassis (née Bouvier), the wealthy former first lady who also happened to be niece to Big Edie and first cousin to Little Edie.

“Grey Gardens” captured the hearts and minds of many, in some ways because it offered a strange, sometimes grotesque window into the lives of the formerly elite. The two Edies had been society women, well-heeled and well-schooled. The stock market crash of 1929 took its toll on the Beale family, and their wealth eventually evaporated.

Phelan Beale, driven from riches to rags, separated from and later divorced Big Edie. He defected to Mississippi, where he would inevitably retire, leaving the Edies to fend for themselves.

What family money they had dwindled quickly and, unaccustomed to living without life’s finer things and unwilling to part with their beloved East Hampton home, the two lived out their days in an increasingly small life, the worst of which was featured in the Maysles’ documentary.

“Grey Gardens” is an inescapable part of the American canon, but it tells a half-story. Which is why, all these years later, Bouvier Beale Jr., grandson of Big Edie and nephew of Little Edie, has chosen to resurrect it, in his own way.

In 2016, he released the inaugural vintage of the Grey Gardens Rosé, a French-minded wine made from grapes grown in Cutchogue that harkens to the elegance and luxury that defined his family’s life in the earlier days. Mr. Beale, in collaboration with his wife, Eva, and their daughter, Maria, has produced a wine from a blend of Cabernet Franc (20 percent), Cabernet Sauvignon (40 percent) and Merlot (40 percent).

The rosé is made in the saignée method: The juice from red grapes is pressed and allowed skin contact for a limited amount of time, which gives the wine its color and flavor.

“It’s a small, family operation that we are working with the winery on,” Mr. Beale said. The winery is the North Fork’s Pugliese Winery, which has produced Long Island wines since 1980. “It’s small-batch,” Mr. Beale continued. “We make no more than 1,000 cases a year.” In fact, in 2016, the label produced only 350.

The Beales count among their influences trips to France. The wine is “all red grapes,” Mr. Beale said. “Some wineries add white grapes, and since we were avid travelers to France, we think the red grapes blend of rosé is important.”

Mr. Beale’s wine knowledge is extensive; it is a passion he has cultivated for much of his life. After graduating from college in the early 1970s with few job prospects, Bouvier Beale began working in wine distribution on the West Coast, eventually starting his own company.

Today, Bouvier, Eva and Maria Beale harness their family legacy with the creation of their own wine. “It’s the lifestyle of the family,” Eva Beale said. “Edie loved having a fine meal with a fine glass of wine.”

Bouvier added his own take: “Both women loved the good old life that was available to them back in the good old days, before the Depression hit.” He described taking his grandmother to the Palm in East Hampton on her birthday each year. “She would start out ordering a martini. She would claim it was the only martini she drank all year.”

Indeed, Grey Gardens Rosé is an homage to the women and the place—largely a place in time—that inspired it.

“The story will continue,” Eva said. “And so will our legacy brand. We knew it would be a good idea to keep the story going.”

It seems that the regal, wealthy Beales, with their altar at New York City’s St. Patrick’s Cathedral, lost their riches along the way, but not their stories. The wine’s label—Madeline Garfolo’s rendering of Grey Gardens in a winter setting, replete with grapevines—encapsulates the fantasy-meets-reality aspect of the brand.

The Beales, who are based in California’s Bay Area, spend one month a year at their home in East Hampton. Their rosé is available for purchase at East Hampton’s Park Place Wines & Liquors and Domaine Franey, as well as Bridgehampton’s Churchill Wines & Spirits. The 2017 vintage will not be released until the 2016 has sold out.

As for the future, the Beales are working toward the release of a red blend. Representing Long Island, Mr. Beale said, is paramount. “My goal in this entire production is to promote Long Island wines. I believe that Long Island wines are of the finest quality.”

Valentine’s Day can feel like the day that tugs at more than just your heartstrings. ... 1 Feb 2020 by 27east

January is not necessarily the most delightful month of the year. I’m fully aware of ... 2 Jan 2020 by 27east

If you’re invested in the practice of drinking locally, but are also interested in drinking ... 29 Oct 2019 by 27east