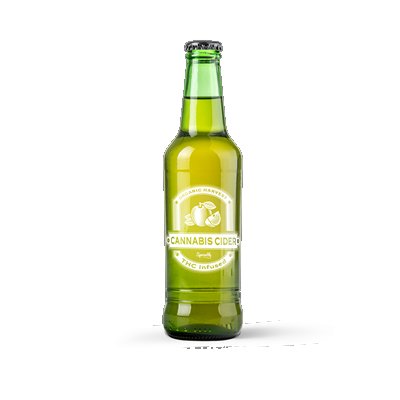 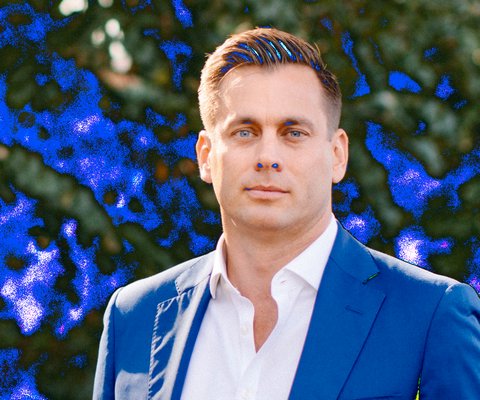 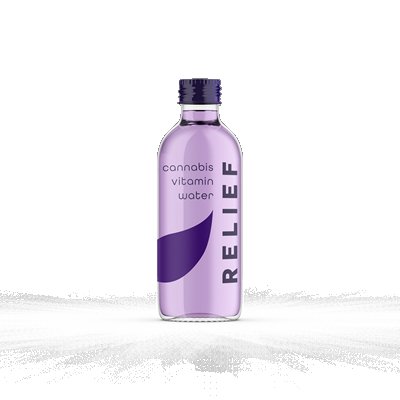 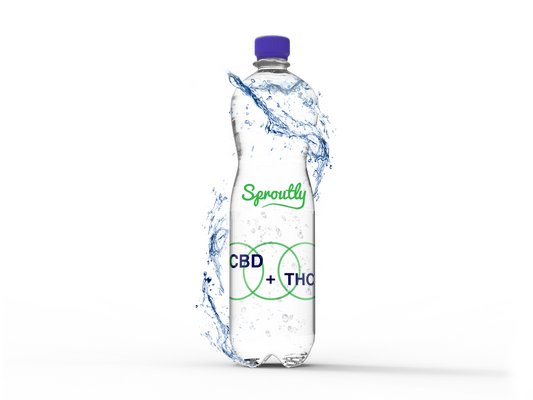 What is the next big trend in beverage? 2019 may be the year of cannabidiol oil, the nonintoxicating marijuana extract that is being used to treat everything from depression to sleep disturbance. The products featuring the compounds, which may assist in relaxation and focus, are vast. And if Toronto-based company Sproutly has anything to say about it, these products may become even more ubiquitous.

Sproutly Inc. has recently developed a technology that may change the way cannabinoids are translated into beverages. Remember that old recipe for pot brownies, the one that required making a long-slow batch of infused butter with which to cook? The reason for all that adolescent pomp and circumstance was not solely because you didn’t know how to process the plant. Until recently, the only way to retrieve the compounds from the marijuana plant—both the nonintoxicating cannabinoids and the intoxicating THC compounds—was to marry them with fat. And butter certainly fit the bill.

Recently, however, Sproutly has developed a water-soluble method of extraction, one that will help open the door for both alcoholic and nonalcoholic beverage producers.

“I joined Sproutly in April 2017,” said Sproutly CEO Keith Dolo. Prior to his tenure with Sproutly, Mr. Dolo worked at a Fortune 500 company. “I was fortunate enough to look at the organization and look at what it was valued at. We’re literally just getting the company off the ground.”

Following a four-year procedure of acquiring licensing and commissioning a build-out, Sproutly now boasts a 20,000-square-foot facility in Toronto, where, a week and a half back, the company conducted its first harvest.

“We have a very small-batch facility,” Mr. Dolo said. “We wanted very small, craft batches that we could control 100 percent. In Canada, we’re very restricted on the regulations. It’s taken us almost three years to get the facility built, the correct licensing dropped into it.”

The facility is one thing, the technology quite another. What sets Sproutly apart, at least for now, is, as Mr. Dolo puts it, “a significant acquisition of a transformative technology” that produces “the world’s only water-soluble cannabis solution.”

“We can deliver a cannabis solution that can revolutionize how people consume cannabis,” he said.

This revolution, which is still in a transitional moment, opens the door for all manner of commercial beverage. Iced tea with CBD? Possible—and maybe even probable. Water? Almost certainly. Sodas? Why not. Low-alcohol beverages? Yes, and also drinks to serve as complete replacements for alcohol. And, eventually, food products, too.

“I think we’ll get to the point of food-grade products where we can make a water-soluble solution to create a very unique edible product,” Mr. Dolo said. He urged me to think of a world in which Frito-Lay harnessed the CBD craze. Calming Doritos? How could a reasonable person say no!

Unlike the United States, Canada has passed federal legislation allowing for the use and sale of marijuana—for both medical and recreational use (recreational use was legalized only this past October). As a result, a growing business opportunity for our neighbor to the north awaits, although the specifics of implementation of regulation ultimately fall to the provinces.

Still, what companies like Sproutly bring to the table is a level of innovation that just may change the way we eat and drink here in the United States. Mr. Dolo sees Sproutly’s role as “the middle-man technology processing company,” the cog that sets the system in motion. Want CBD iced tea? Sproutly may be responsible for a bottle you pick up five years from now.

Of course, it’s impossible to know what the beverage world will look like in a decade, or a half a decade, or a handful of years. But, based on past trends that have become modern lifestyle staples, we can make reasonable predictions. Think back to the organic movement, which was once fringe and has become so mainstream that Costco produces an entire line of its discounted Kirkland brand in organic form.

“I envision it taking a similar path [to organics],” Mr. Dolo said of water-soluble cannabis. “Eventually, with the amount of research currently being done … you’ll see entire aisles of just the CBD products lining up. I see ourselves as one of the conduits to it.”