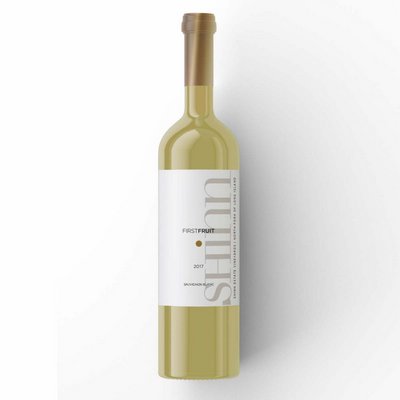 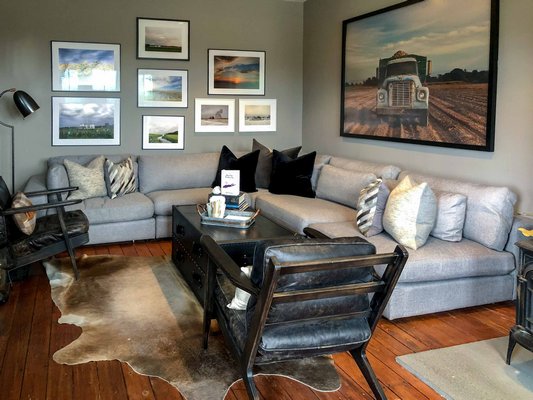 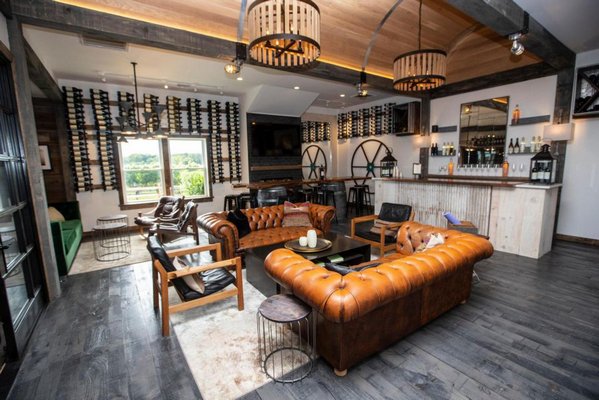 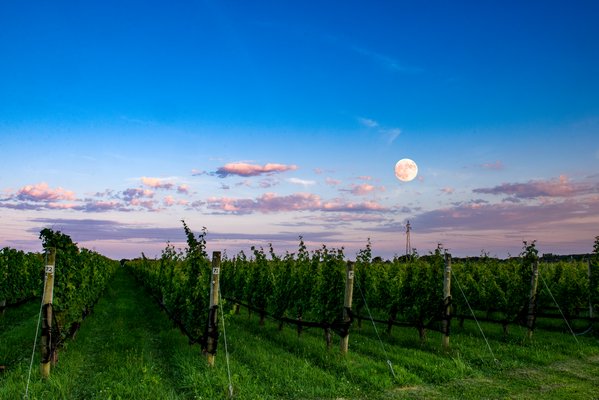 It may be impossible to discuss Long Island wines without discussing Barbara Shinn, the North Fork pioneer. In 1998, Ms. Shinn and David Page purchased the old Tuthill Farm in Mattituck. Two years later, the pair planted their first vines, with a focus on sustainability. They harvested their first crop in 2002.

The wines were ahead of their time. Crops were—and still are—hand-harvested. Intervention was minimal. Shinn Estate became instrumental in the move toward a sustainable model on eastern Long Island. In 2012, the winery was certified “Sustainable” by Long Island Sustainable Winegrowing, the East Coast’s first third-party-inspected sustainable winegrowing program, which Shinn helped to launch. Barbara Shinn and David Page were, in short, pioneers.

The story of Shinn Estate has a new chapter, it turns out. In 2017, Randy Frankel purchased the property, retaining the estate’s proprietary name, winemaker, and vines. After rolling into a quick season, the Frankels decided to reinvent some of what Shinn had to offer. “This past year, we did a ton of renovations, starting in January,” said Chelsea Frankel, Mr. Frankel’s daughter, who co-manages the winery and adjacent bed and breakfast. “So it’s been very exciting. We still have the same winemaker. He’s been here since 2011. We’re just trying to give them tools to do what they do better.”

That winemaker is Patrick Caserta, who comes to Long Island via the Napa Valley, where he worked for Rudd, Cade and Plumpjack vineyards. Mr. Caserta’s philosophy regarding wine seems to match Ms. Shinn’s established one. He allows the grapes to speak for themselves. Vine rows are neither plowed nor tilled. The estate boasts 22 acres on site, 20 of which are under vine with Merlot, Cabernet Franc, Cabernet Sauvignon, Petit Verdot, Malbec, Sémillon, Pinot Blanc, and Sauvignon Blanc. Shinn has an additional 5 acres under vine planted to Riesling and Chardonnay at an alternate location.

“Her [Barbara Shinn’s] practices were something we would never have dreamed of and it makes our wine so pure and so clean,” said Andi Parks, Shinn’s head manager. “We’re one of three vineyards in the U.S. who [list ingredients] by choice and not by law … the thing is, we are preserving the fine qualities of wine, the sustainable farming. We are maybe sprucing up with a new label and a new renovation, but we are adhering to the amazing work that Barbara Shinn did before us.”

The renovation has included meticulous work from a local artist who works with wood and lumber. The two tasting rooms, connected by a bluestone patio, are both cozy and inviting. The smaller room includes a wide wooden bar, exposed beams, built-in benches, wide-plank hardwood floors, and windows that face the vineyard. The larger room features leather chesterfield sofas, a custom coffee table built from an old oak barrel, a green velvet sofa that could be straight out of Architectural Digest, and double doors leading to family-style seating among the barrel-aging wines. “We were lucky that, when my dad bought the vineyard in April [of 2017], we were going right into season so we weren’t able to do anything,” Chelsea Frankel said. “It gave us a better lens in terms of what we wanted to do.”

The result is a reimagining of a vineyard that continues to produce outstanding wines. Shinn is the proud proprietor of a concrete egg, in which they ferment Sauvignon Blanc for the Concrete Blonde cuvée. Unlike its racier, brighter cousin, the stainless steel-fermented First Fruit Sauvignon Blanc, the Concrete Blonde has a weighty presence. It will be interesting to see its complexities play out over the course of time.

Shinn Estate is also a bed and breakfast, with four bedrooms and no minimum night stay, a breath of fresh air in a region known for its steep prices and weekend minimums. Prices range from $229 per night to $425 per night, depending on the time of year. Stays include complimentary wine tastings, a country breakfast—replete with made-to-order waffles and homemade scones—wine discounts, and an afternoon wine and cheese selection.

Will Shinn Estate remain named Shinn Estate forever, now that Barbara Shinn has decamped? Only time will tell. In the meantime, her legacy of sustainable winemaking lives on through the Frankel family, and the mindful watch of Patrick Caserta.